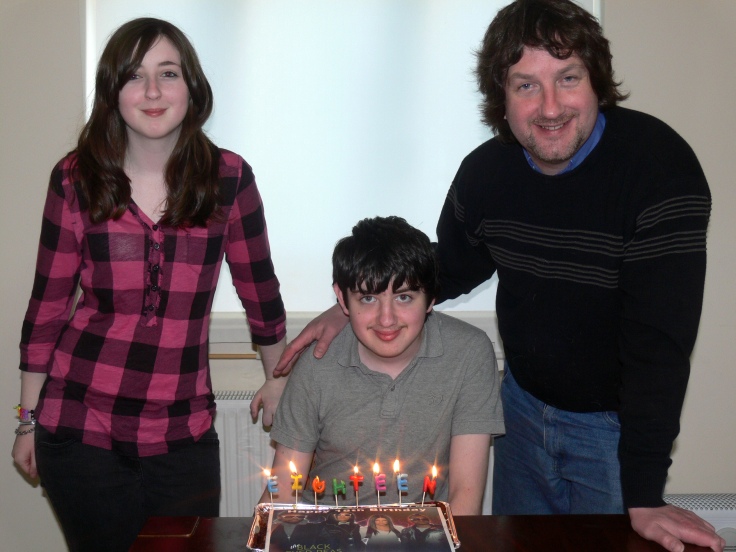 Yesterday was Jono’s 18th birthday. I don’t know where the years go!

I saw a special offer last year at Carlton Hotels. So I booked us a break in Westport at the Atlantic Coast Hotel. We left on Friday and spent the afternoon looking around Westport. It’s a lovely little town and the people are so friendly.

We had a lovely lunch near our hotel. The only thing that put me off was a man coughing up phlegm opposite us….eww 😦 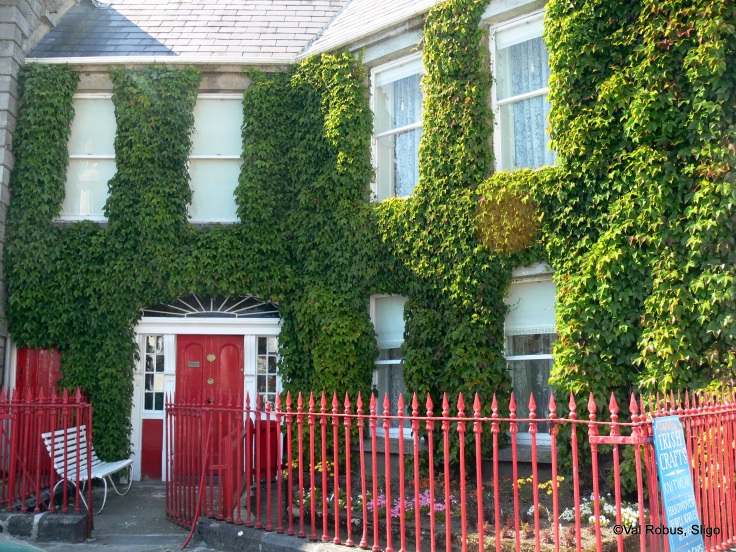 Our rooms in the hotel had a view over the harbour which was really lovely especially as the sun was shining. 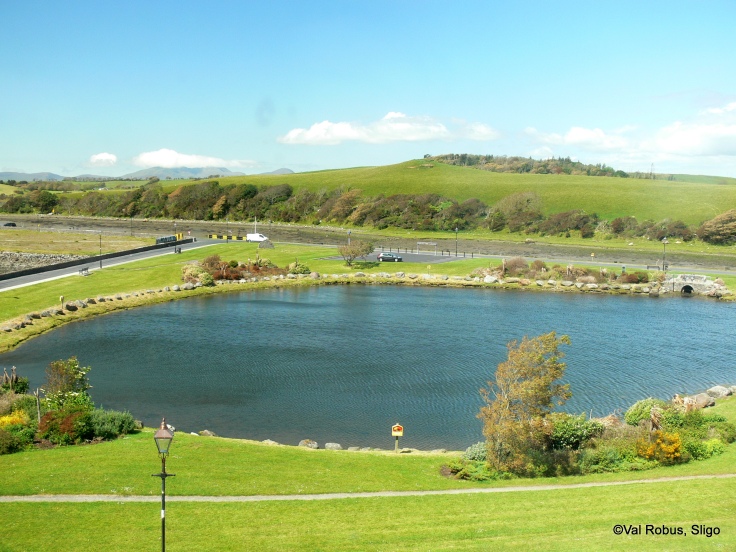 We had a walk around after dinner which we had in the Fishworks Cafe in the hotel. The staff were so friendly and the food was great.

We could see Croagh Patrick from the hotel, we weren’t tempted to climb it though 😉

We had breakfast in the hotel which was lovely. I think Andy should have had a bigger cup of tea though 😉

On Jono’s birthday we went to Westport House. We haven’t been here in years and the kids used to love it. So we all went and behaved like kids 🙂 They have a great deal with Tesco Clubcard where you can exchange your clubcard vouchers for Westport House vouchers, so we did that.

We went on the train. Had a go on the swan pedaloe’s  which was hilarious especially when Andy and Jono decided to follow a duck and got stuck in the reeds! Lucy and I had to pedal over and tow them out! We also went on the Log Flume ride and then on the Cannonball run which is a really big slide. I took half the skin off my arm though 😦

We also had a go of the pitch and putt. Which was good fun (although we cheated a bit). There are lots of adventure activities to do as well but they were all at an extra cost and it would have made it an expensive day.

I have a lot more photo’s which I’ll put up on Flickr over the coming days. We all had a lovely time and Jono really enjoyed his birthday. The teacher on his course bought him a cake and his friends wished him happy birthday too.