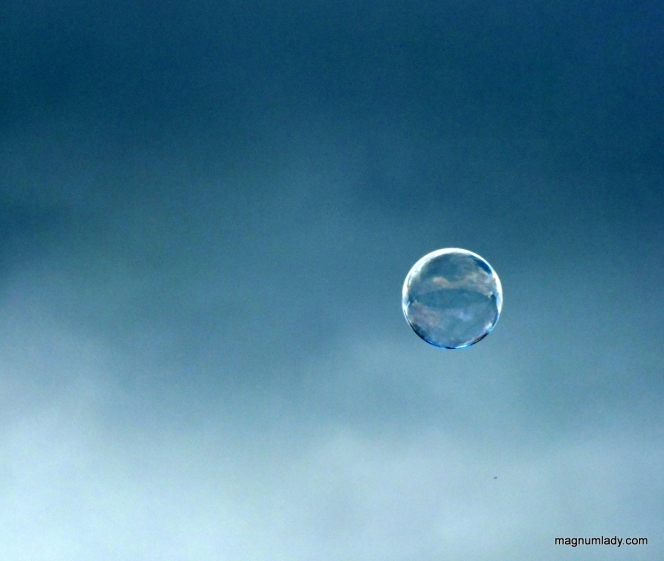 Life is like some kind of twilight zone at the moment, like living in a bubble suspended from reality. We are still in the process of packing everything up for the move.

It feels odd listening to Christmas songs on the radio and knowing that Christmas day is just two weeks away. Not a present has been got or even thought about. There are boxes everywhere and in between all that dinners still have to be made, washing has to been done, dogs have to be walked, it’s an odd feeling.

I know we’ll get there and I can see a light at the end of the tunnel – that hopefully isn’t a train! I do think it’s going to be a strange Christmas this year though.