On Saturday I took part in a wonderful day with Seatrails. It was for part of their adventure weekend. We met at Streedagh Beach and one of the great things about Seatrails is that even if you go on your own (as I tend to do) there are always people to chat along to and there’s a really good atmosphere. Auriel Robinson, who runs Seatrails, is passionate about archaeology,culture and loves natural and marine environments.  Auriel has an great rapport with people and a brilliant sense of humour.

Auriel showed us the Spanish Armada monument and told us about the ill-fated fleet of the Spanish Armada. In 1588, King Phillip II of Spain had ordered over 130 ships to sail from the port of La Corunna with the intention to invade England. The attempt failed due to the attack of English ships, clever tactics of Queen Elizabeth and unfavourable winds. The ships tried to flee back to Spain but over twenty-five Spanish ships became wrecked off Ireland’s coast. There are three wrecks off the coast of Streedagh and we got to see roughly their location. No one has dived down there since 1985 so it’s not really known precisely where they are now.

We walked along the beach, climbed up the dunes and saw an ancient tomb hidden in the dune system. I’ve been to Streedagh many times and I had no idea this tomb was here or that the views were so spectacular. We also got to see 330 million year old fossilised seabed…it’s amazing to see and find out more about the history and heritage of Sligo.

After our walk we’d worked up an appetite so we went to Eithna’s By the Sea.  Eithna’s was the winner of Georgina Campbell’s ‘Best Seafood Restaurant in Ireland’. It’s easy to see why. It’s a beautiful restaurant with views across Mullaghmore harbour. Some of the fish comes from the fish farm just across the road, you can’t get much fresher than that! 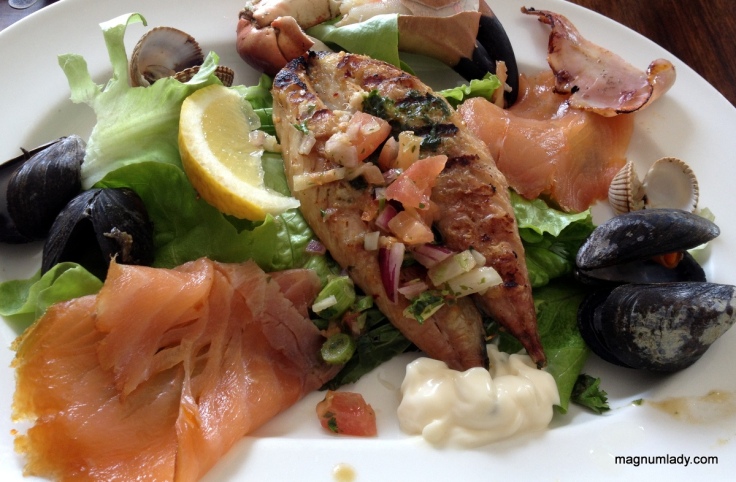 As always the food was wonderful, as was the service. So if you are in Mullaghmore do call in. 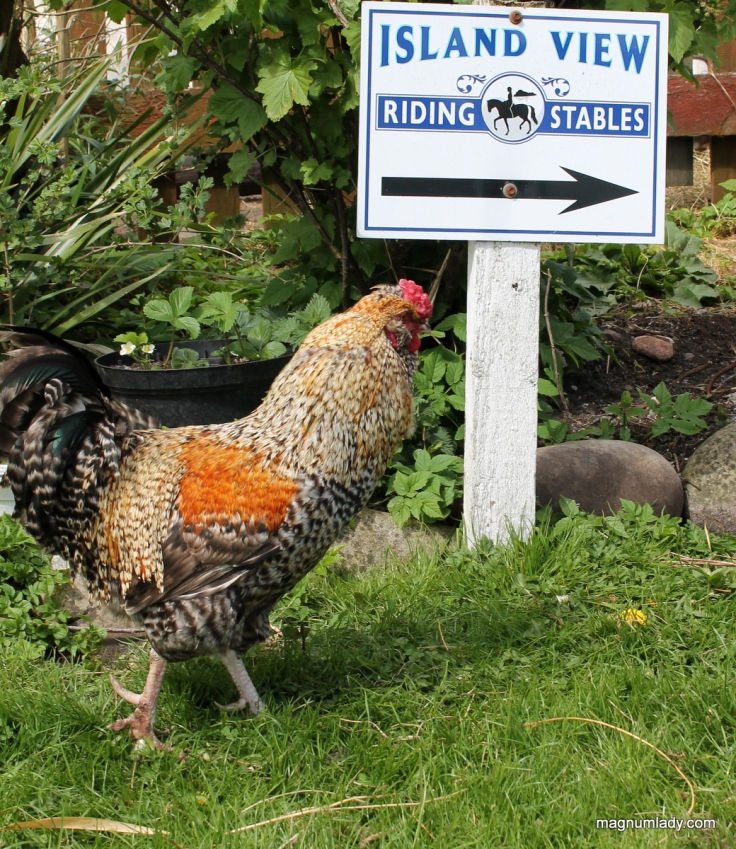 After our wonderful lunch we headed to Island View Riding Stables where Ursula picked out horses to suit each of our abilities. There were some of us who had never been on a horse before and there were some lovely quiet horses for them. I was on Bobbels who was great…even though at one point he went in his own direction. 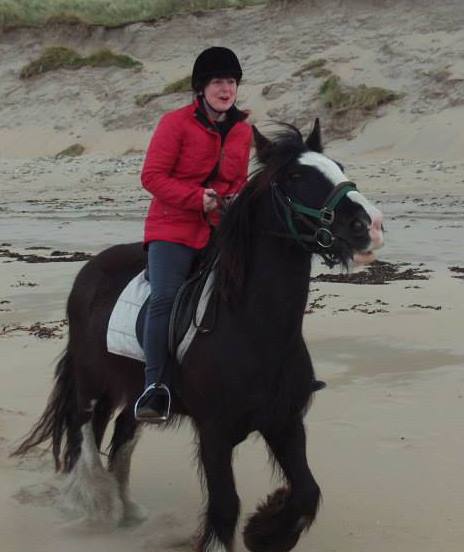 I even got a little canter in which was fantastic fun! It was fabulous going along the beach and listening to the history of the place from Seatrails.

Sligo really is stunning. We had a view of O’Connor’s and Dernish Islands. With the sun shining and the blue sky and sea it was like a little piece of heaven. Seatrails have a ‘Heritage on Horseback‘ trail which sounds wonderful.

After our trek on the beach we went back to the stables and checked out the rest of the animals.

I highly recommend a Seatrails tour for both locals and visitors. I’d also highly recommend Eithna’s by the Sea and Island View Riding Stables. This was easily one of the best adventures I’ve had! The rest of my photos are here.