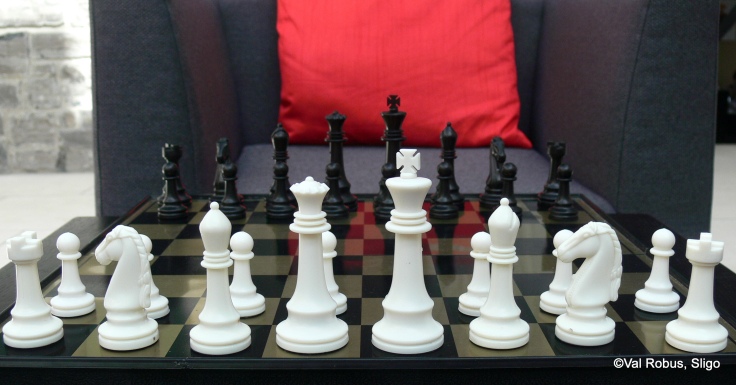 Yesterday was fairly busy although I’m still not all better yet. The voice has come back but I just feel really tired. Anyway the first Saturday of every month is the Sligo tweetup. It’s a meeting of Sligo people who are on twitter.

I noticed that there was also a film on at the same time it’s called ‘for peace comes dropping slow’  and is set in Sligo. It’s a short film and there are some lovely aerial shots of Sligo along with breathtaking scenery and haunting music. So I was torn between the film and being late for the tweetup. As it was it was decided we move the tweetup to The Model where the film was being shown. There were only a few ‘twits’ there though which was a shame. 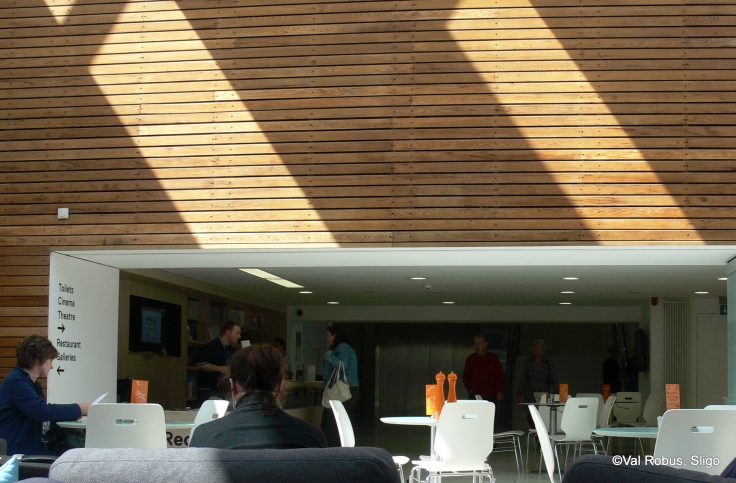 The Model is nicer now with the new coffee shop that has opened (although I think 6.75 for coffee and a piece of cake is a rip off). I didn’t get to see the Jack. B. Yeats exhibition that was showing but I can do that another day. 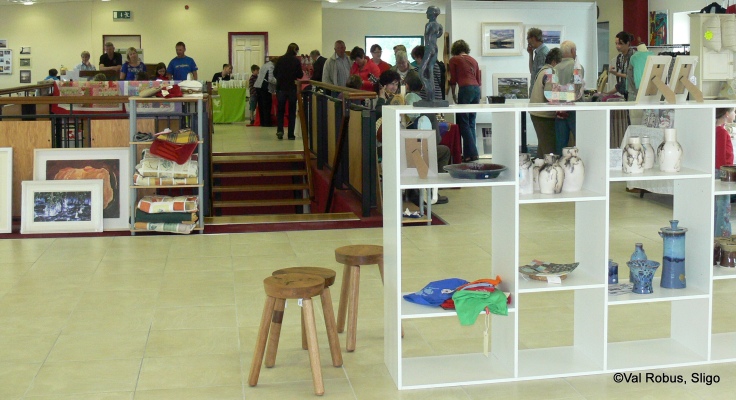 I also got to have a look at the monthly market held in the Village Food Fare in Collooney. It’s above the shop and there were all kinds of arts and crafts for sale. There was also an art gallery and some live music which was lovely. I’m hoping next time I go there I will have longer to look around. Downstairs in the shop there is a butchers, fresh fruit and veg, ‘Love Olive’ which is an olive and cheese stall, and the Gourmet Parlour which is also a coffee shop.