In the pink, originally uploaded by magnum_lady.

Well the flower is in the pink anyway.

As I was saying in yesterday’s blog this week has been really busy. On Tuesday evening I went to the Sligo Park Hotel for Plan Ireland’s photo competition and exhibition. There were some lovely photo’s on display although only Plan Ireland ones not the photo competition ones. We were given a talk about what Plan Ireland do and it was very interesting. One of my photo’s got into the shortlisted final five but I didn’t win. This was the photo of mine that was shortlisted: 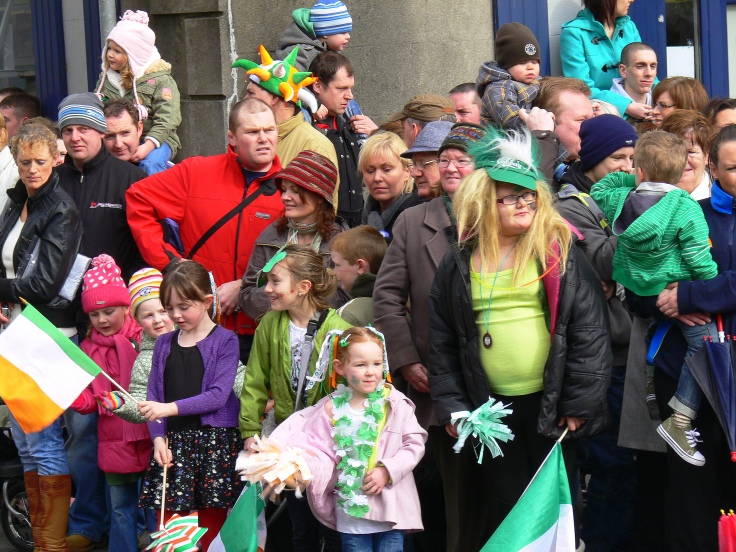 A photo of a group of school children one. It’s a shame because I could have done with a printer 😉 I must admit I did sit at the back like a socially awkward penguin and almost didn’t get in the room at all. 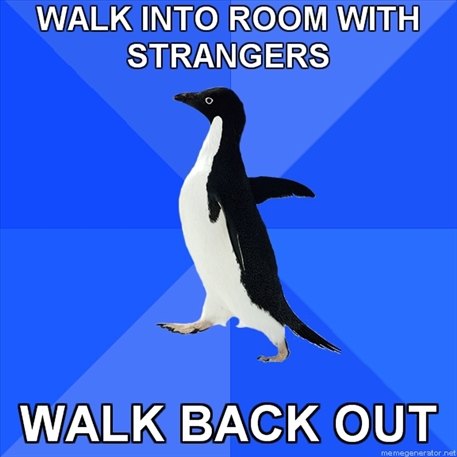 After that there was a parents support network meeting on also in the hotel. It’s for parents of children with disabilities so myself and a friend went along.
To begin with I was a bit cheesed off to read about it on twitter. Even though one of the people involved had previously organised meetings through Aspire and we had gone along to these.
Anyway we went. We felt like penguins once again. Everyone seemed to know each other and the room was set up like a Sky news conference with the committee at the top table.
It went well though and it’s a good idea. Although I’m really not sure if I’d go again. I guess Jono is too old.

On Wednesday Jono went to Rula Bula with the Occupational Therapist. He really enjoyed it and it gave him a break from the house. I had booked mum in for a psychic reading for her birthday at the Angelworld shop. It was with a man called John King who I had never heard of before. She said he was very good though.

So that was the rest of my week in a condensed version.

3 thoughts on “In the pink”