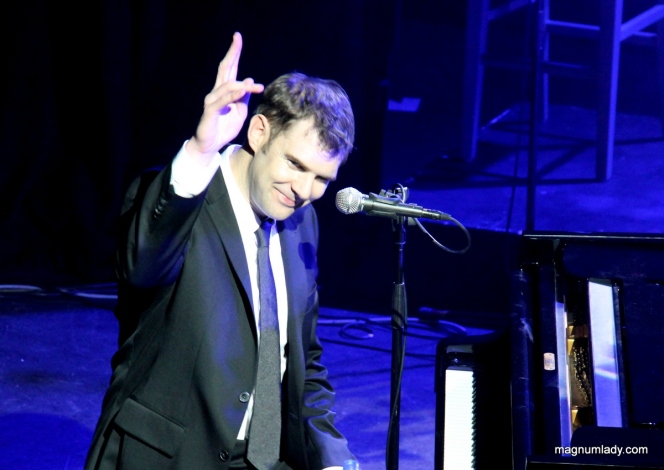 Last night was a fantastic evening of entertainment by the one and only Kieran Quinn (and a grand piano, and good friends). The event at The Hawk’s Well Theatre, Sligo was sold out and I’m not surprised, here in Sligo we have the most talented musicians. It was a musical extravaganza to celebrate the launch of Kieran’s debut album ‘Not Just Black and White’, which will be released on December 5th. In true Late Late Show style there was a copy of his single for everyone in the audience. 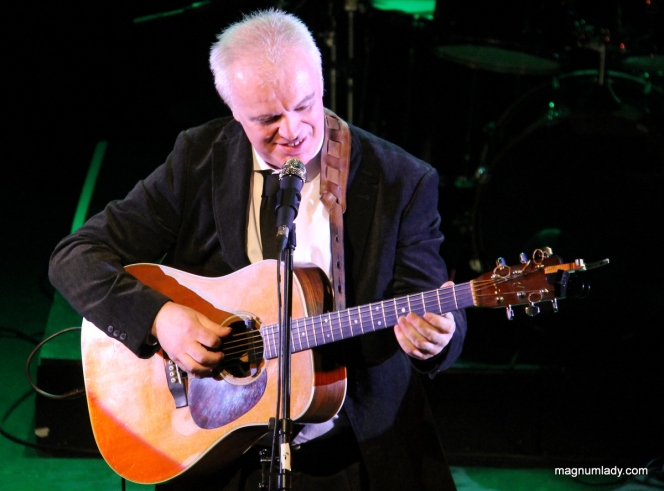 We were taken on a musical rollercoaster of everything from jazz, blues, Irish and even a Michael Jackson song made an appearance! Not only did we get a night of great music we also got some laughs, the performers all get on really well and were joking around with each other, they make it all seem so effortless. 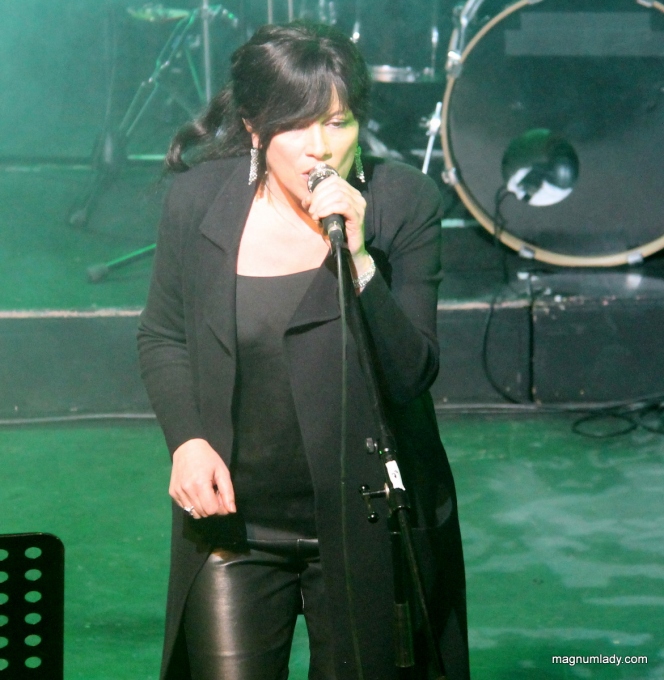 Cathy Jordan sang a song she’d written herself for the album, it was very moving. 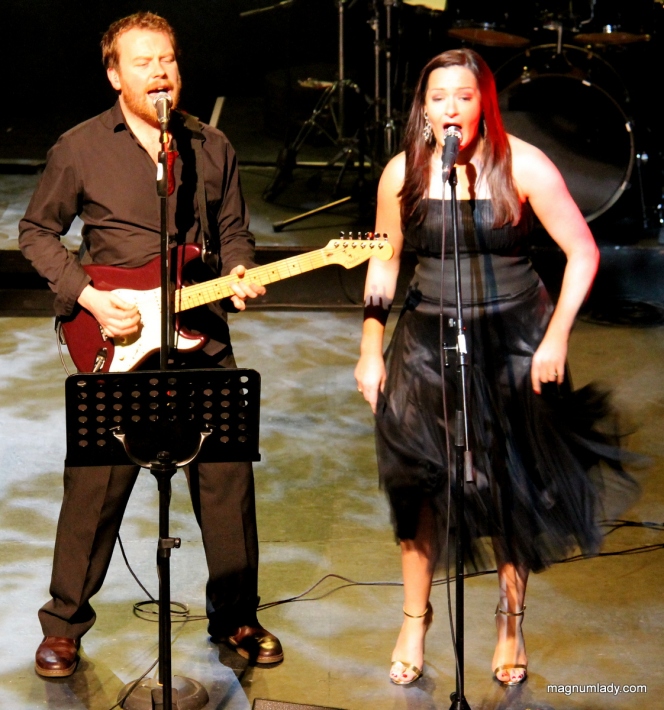 Dave Flynn and Sinead Conway had the audience on their feet, the photos really don’t do the show justice…but you’ll have to buy the album to see what all the fuss is about. 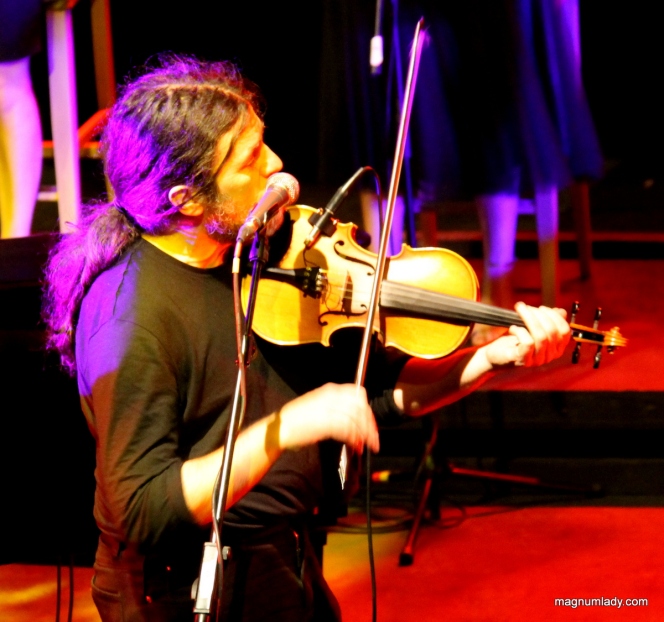 Seamie O’Dowd is another musician who can turn his hand to anything. I never thought I’d see the day where he’d be singing ‘Don’t stop ’til you get enough’. 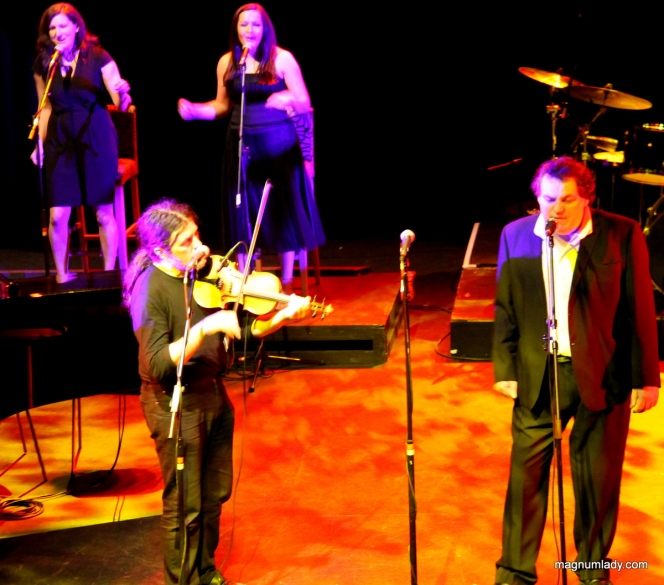 Georgie Gorman is also another fine singer, I’ve never seen him sing before so it was great to do so. As one of my friends said he’s like Meatloaf…only better. 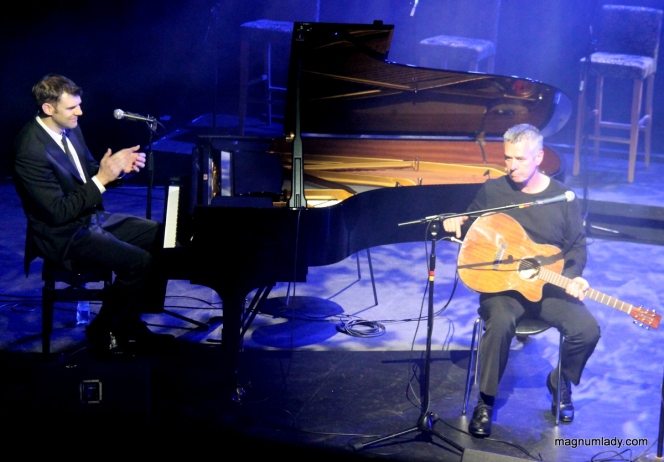 Joe Hunt had the crowd in awe with his voice. I’ve seen him many times before and he is always fantastic. 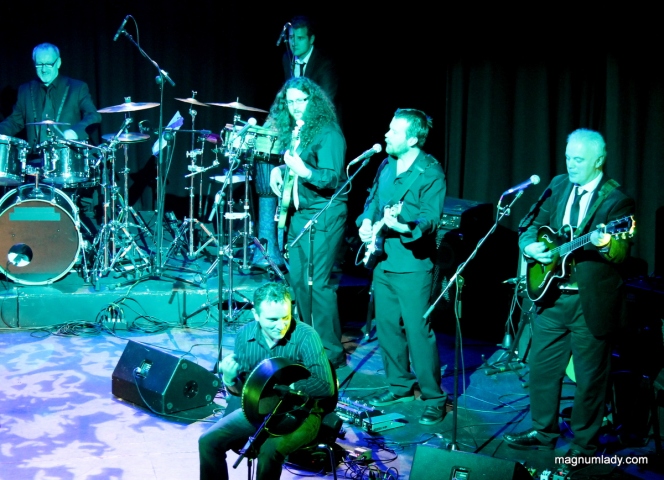 We were entertained for almost three hours and to be honest I could have listened to them all night. Kieran Quinn’s version of Bohemian Rhapsody was just something else. The crowd loved it and there were three or four standing ovations. Well done to all involved and I do hope you come back for another show soon. The rest of my photos are here. 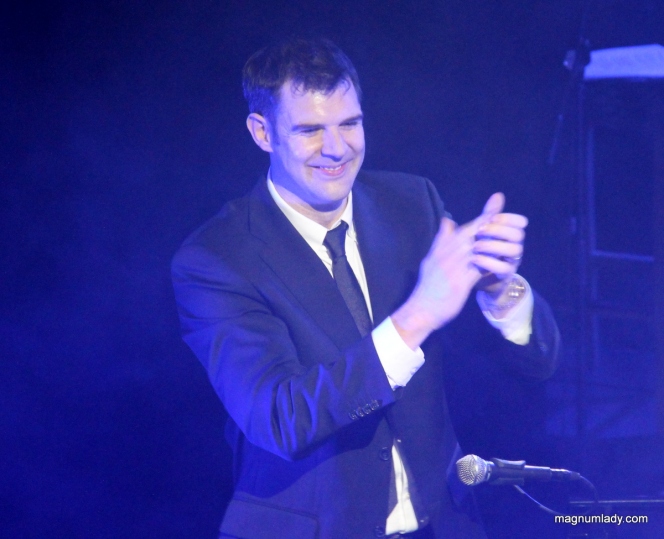