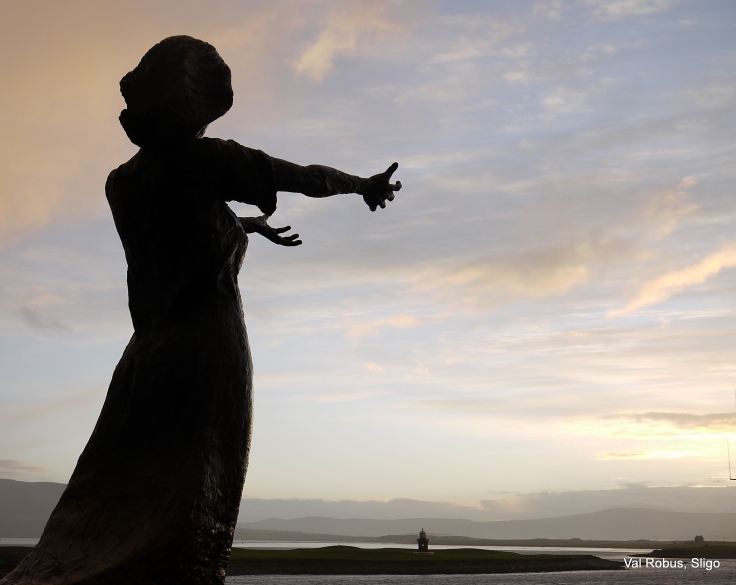 This is a photo I took at the weekend, the weather has been fairly lousy this week so I haven’t got to take many photos. At least we haven’t got snow which we did this time last year.

We were driving home from Sligo yesterday and saw this ‘search’ light in the sky. It was very bright and seemed to be scanning the sky. I was half expecting to hear some kind of air raid siren. Andy was telling me he saw it at the weekend on his way home from Carrick on Shannon, he thought it was a UFO! Anyway I asked on twitter and it turns out it’s from the new Audi main dealer. It’s very annoying though and extremely distracting for motorists as it’s right beside the N4 (the main Sligo-Dublin). I really hope they get rid of it soon.

Another thing which is bugging me at the moment are the parking arrangements in Sligo for the Christmas period. Some of the car parks are giving a ‘buy one hour and get one free’ but it’s quite confusing as to which car parks are covered. Another annoying thing is the daily car parks will be free but only from December, 19th….why not from now on? I would have thought most people would have their shopping cone by the 19th. As Carrick on Shannon have free parking all the time you’d think Sligo would at least have free parking for the month of December. Anyway the details of the parking is here. 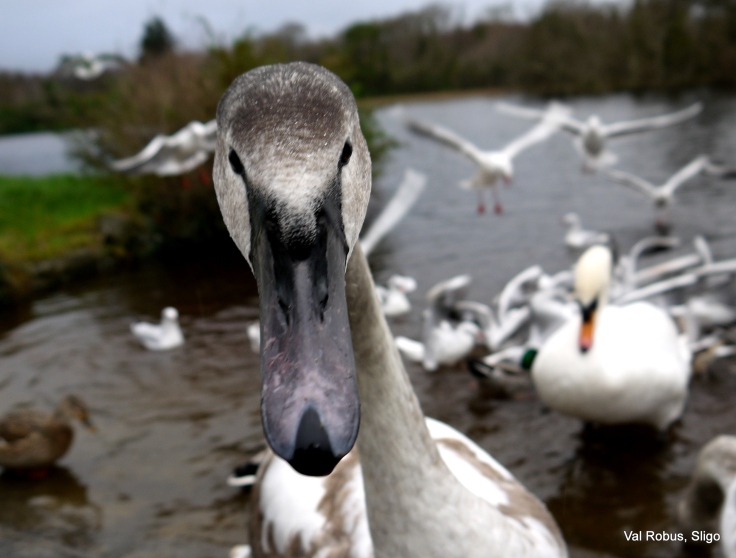