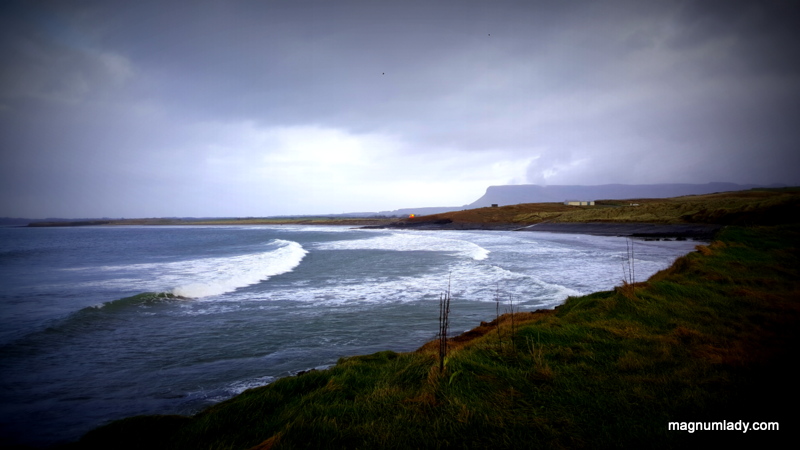 So tomorrow is Mother’s Day in Ireland and the UK. I think it’s a Hallmark Day to be honest but anyway that’s beside the point. Not only is it Mother’s Day this weekend but it was also my dad’s 10th anniversary yesterday.

You are probably wondering where I’m going with this but I went to visit my mother. The first thing she asked me was who my mother was, she couldn’t believe it when I told her it was her.

She can’t remember anything to be honest. She doesn’t remember my dad or her grandchildren, or me and my brother. She remembers Galway – where she was born. That’s about it.

She’s happy in this little world of hers where she’s back in Galway, gardening and ordering men around. She’ll chatter on until she’s had enough and then she’ll get up and walk away.

I’m not sure if she has Alzheimer’s or dementia but whatever she has she’s oblivious to life in the real world and maybe that’s not such a bad thing.

7 thoughts on “Mother’s Day and memories”