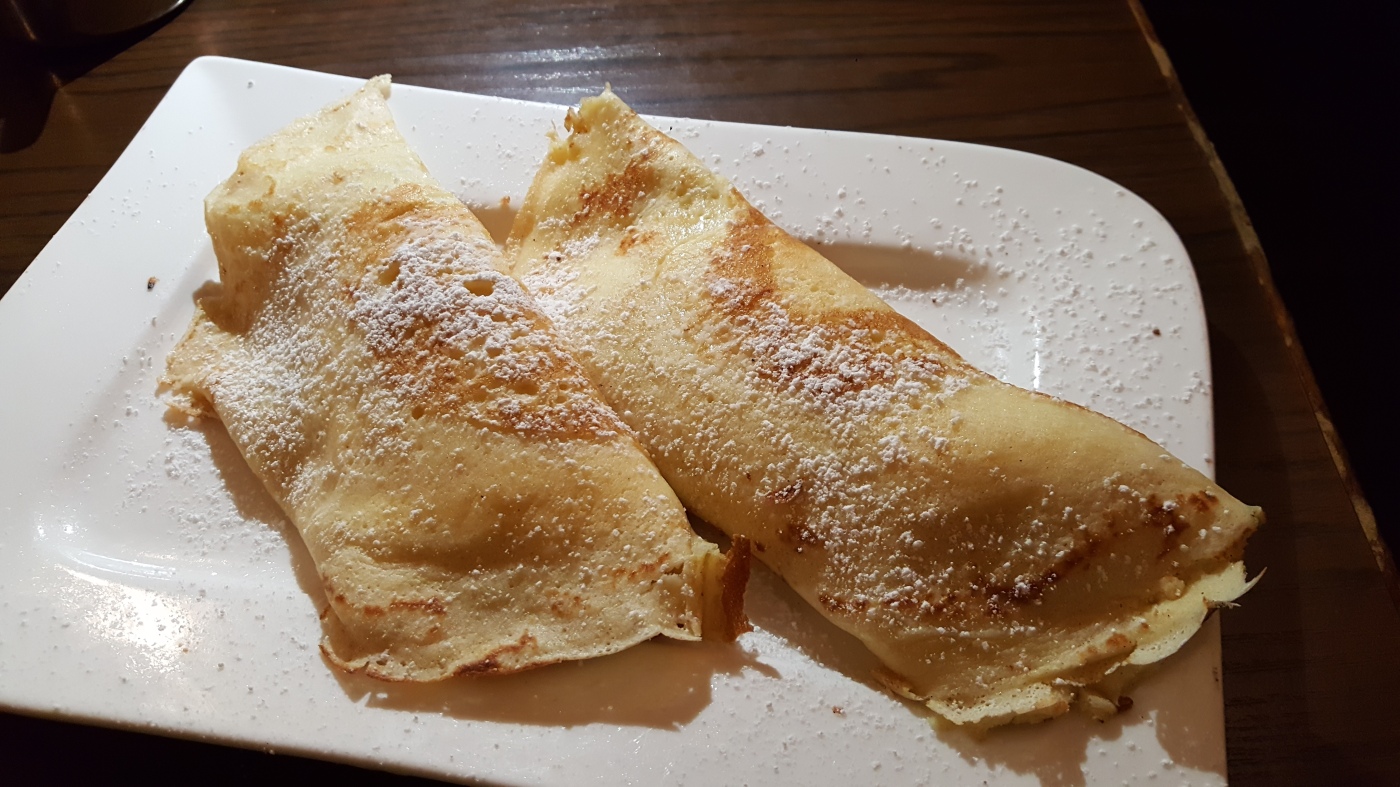 Well it’s been a whirlwind of a couple of weeks. I was going to do a little video but the bags under me eyes would frighten you so I won’t subject you to it. The new job started and I love it! So happy days there.

Lucy was down for the weekend, we went along to a Prosecco and Pamper night in Hooked. Although it my case it was a non-alcoholic beer and pamper night. It was a really good night, very enjoyable, a little bit of everything and some great food. I discovered that Penneys tights cut the legs off me though! I don’t know who they base their sizing on but it’s not the likes of me. I also discovered that I can’t really walk in high heels – I resemble a new born deer – stylish as always! Here’s the dress before the tights and the high heels – hence why I’m smiling! I actually think the slippers go well with it 😉

On the way home there was a Garda checkpoint carrying out random breath tests. I reckon they could smell the fumes off Lucy so I got breathalysed and I don’t know about you but I always panic in situations like that. So I managed, just about, to breathe until the machine beeped – although it’s a fair old time you have to blow into it. Anyway it’s all good and after being hit by a drunk driver years ago I’m glad they do these random checks.

Yesterday we went to Tubbercurry for breakfast and to visit the charity shops. Cawley’s have recently launched their brunch so, of course, we had to check it out. I had the Nutella and banana pancakes and they were delicious! Lucy had a vegetarian breakfast which she said was fab, Jono came along but he’s not really able to eat when he’s out so he had a mocha which he loved. The charity shops were good, I got a pair of M&S jeggings. I love their trousers so it’s great to get them for a bargain price.

This week I bought myself a present of a sewing machine from Lidl. I have a notion that I’m going to be making all kinds of things but I’ve failed at the first hurdle as I can’t get the thing set up. Jono helped me and we got the threads in but they aren’t making stitches. We’ve read the instructions and watched the video but it just gets me annoyed. Yer wan in the video is all smiley and sets it up in seconds and there’s me who has taken three days and is just about ready to throw the machine out the window!

So anyway that’s about all the news for now. Hope you all have a good week ahead.

2 thoughts on “A weekly roundup”