Yesterday I went to Auschwitz – Birkenau. It’s free to get in and I had originally booked a ticket to go around on my own but it’s quite confusing figuring out how to get there so in the end I booked a tour including transport.

Michael, from Krakow Direct picked me up from my hotel and I joined a group of around 20 on a minibus. As we made our way out of Krakow Michael told us about places of interest. He then showed us a documentary about the concentration camps. It’s desperately sad. In fact it’s horrific. 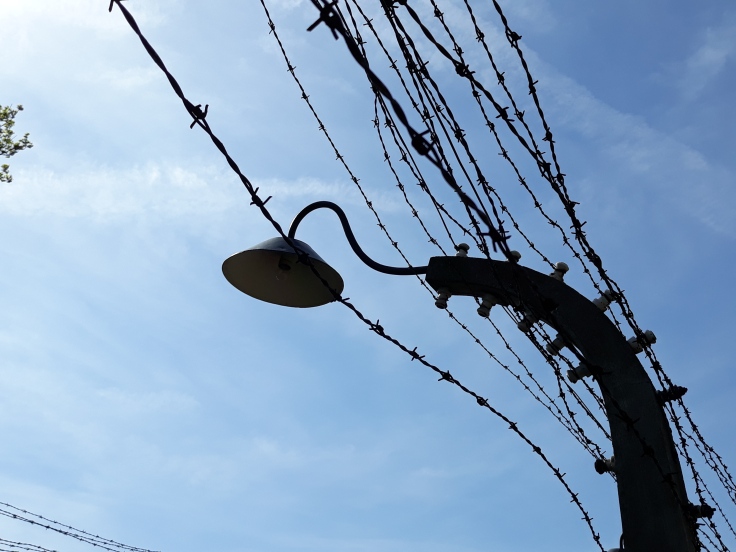 When we got to Auschwitz we met our tour guide – I forget his name but to be honest I would have preferred Michael to be guiding us. I suppose the guides do do many of the tours they lack emotion. We had headphones on and we joined the hundreds of other people on tours.

This bit I’d have much rather done on my own. We didn’t get long enough in certain parts and I felt like I was on a conveyor belt.

We heard how the poor people were split into two groups. The young enough, fit, people were sent to work in the camps. The eldery, children, infirm people thought they were going for a shower. They were ordered to leave their clothes on numbered pegs so they’d ‘remember’ them when they came out. Of course we know that they didn’t come out. Their belongings were shifted through and anything of value was kept. 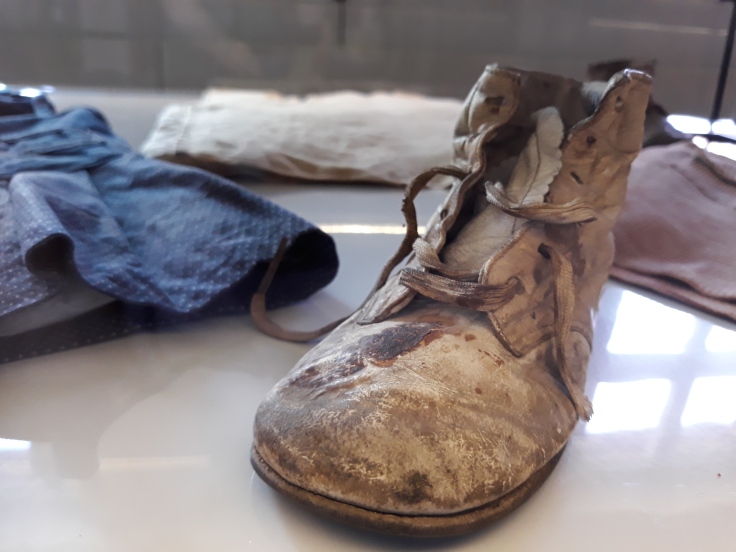 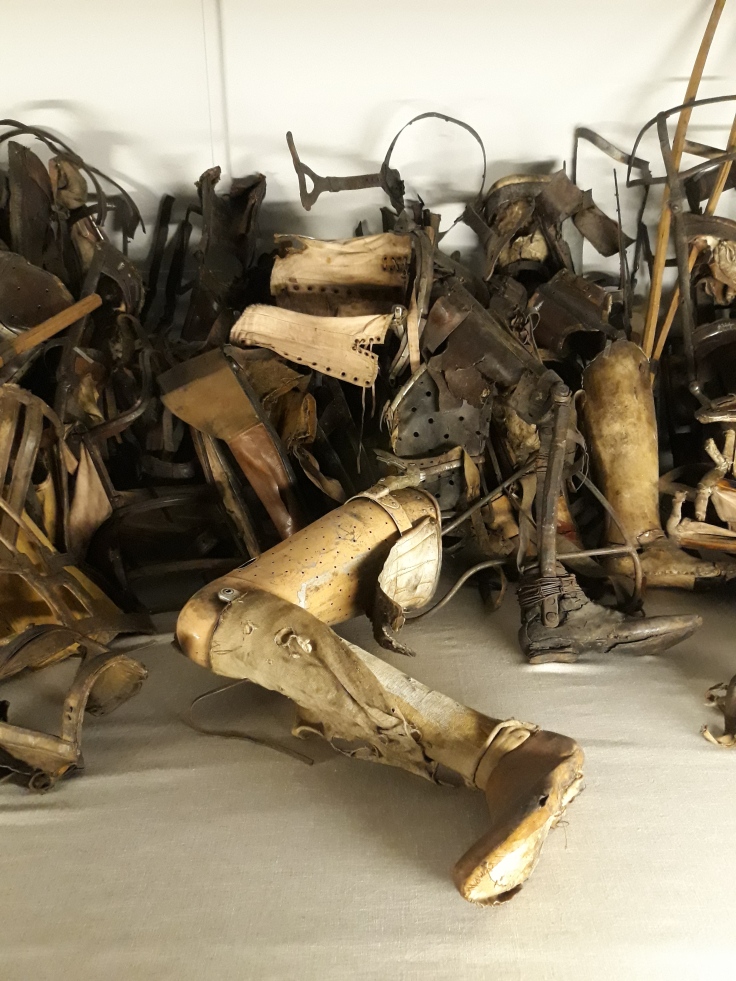 Of course there are lots of stories I could tell you but it’s something you’d be better to experience for yourself if you are interested.