Well as you can see we celebrated New Year’s Eve with much merriment. You can just feel the party vibe going on here.

This is the first year in quite a while that Lucy has joined us, she saw how much fun we’ve had previously! Laurence, her boyfriend, also came along to join the festivities. They gave the party a 9.5 out of ten, we lost marks for not having maraschino cherries (first world problems) and running out of vodka. We didn’t, however, run out of Mi Wadi or Pringles – I think I should be sponsored by them 😉

If you are thinking this hilarity was for one night only, here’s a look at previous years: 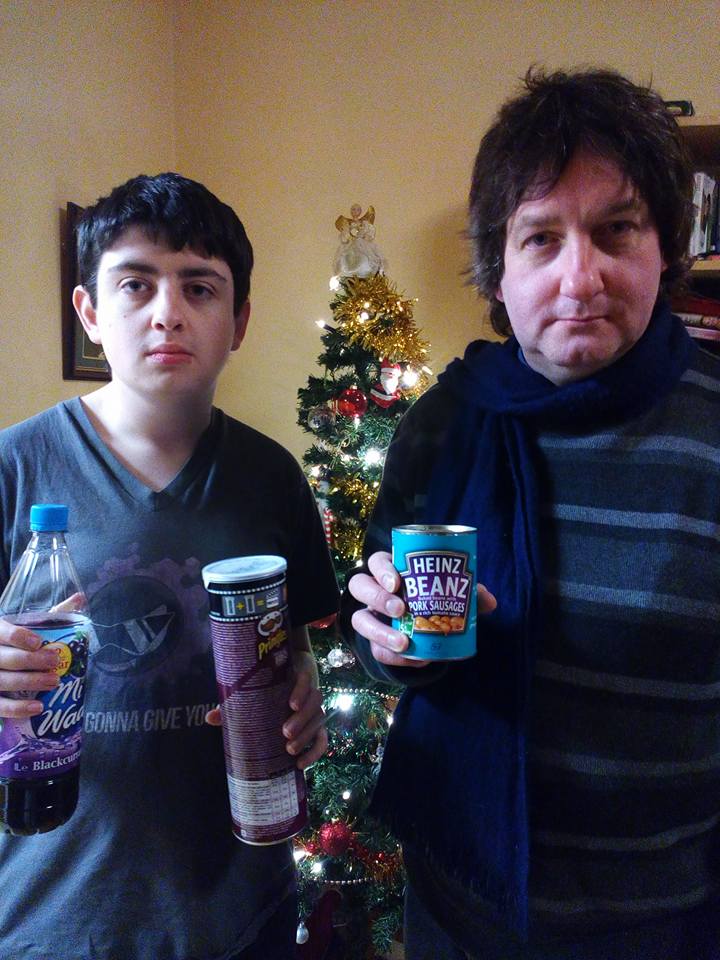 2013 – obviously not even worth standing up at this party.