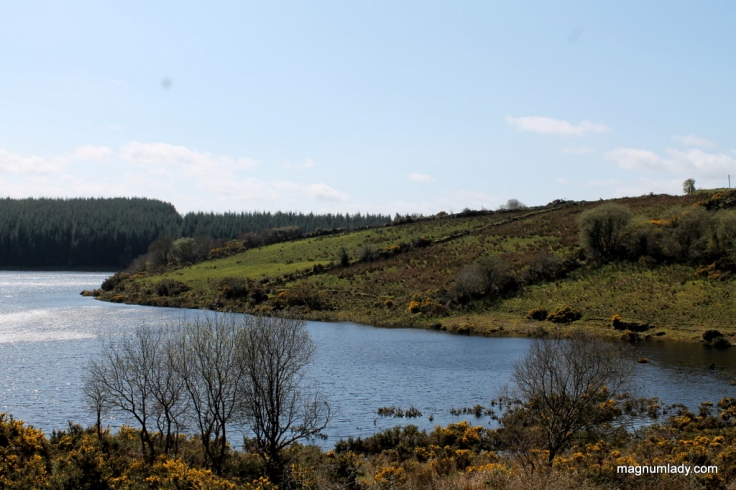 Firstly thank you for the kind words yesterday, I’m all good now. Everything happens for a reason and all that. Now for something completely different.

I was out exploring on Sunday and went to visit Lough na Suil (which means the lake of the eye). The lake is located in Ballinphull between Geevagh and Riverstown and could possibly be classed as a Sligo-secret.

I met a farmer who told me it disappeared every year except last year but from talking on twitter it seems this isn’t the case and it’s only an occasional happening and on doing some research the years that the lake disappeared are 1833,1933,1965, 1985, 2006 and 2012.

There are two different thoughts as to why the lake vanishes. One is scientific about chemical reactions leading to blockages suddenly giving way and the water flowing into underground limestone caverns and caves. Other people claim that the lake has magical powers, according to local legend, it marks the spot where Balor’s ‘evil eye’ fell after he was killed  during the battle of Moytura  over 3000 years ago:  The Evil Eye had opened and its destructive power burned a great hole in the ground where it fell. The hole filled with water and formed Lough na Suil.

Just down the road from Lough Na Suil is Lough Bo. Another lovely lake and well worth exploring.

2 thoughts on “The disappearing lake”