Following on from my first Achill post I stopped at The Deserted Village. There are around 100 cottages at the base of Slievemore mountain along a mile long stretch. Now it was called the deserted village but I wasn’t alone. 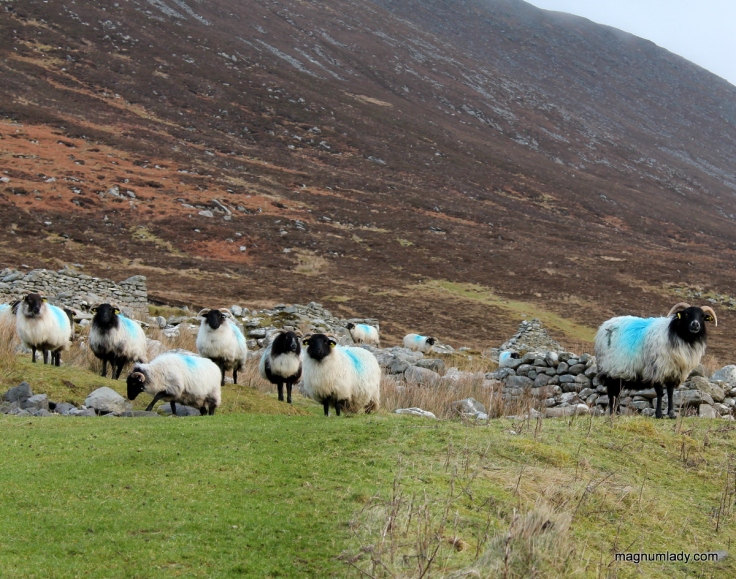 I had an audience of sheep!

So there I was minding my own business and looking at the sheep and I saw a car heading down the lane (herding a flock of sheep…I wish I had the bigger lens on the camera!) The car stopped and a friendly farmer called Tom introduced himself. He really should work for the Achill tourist board. 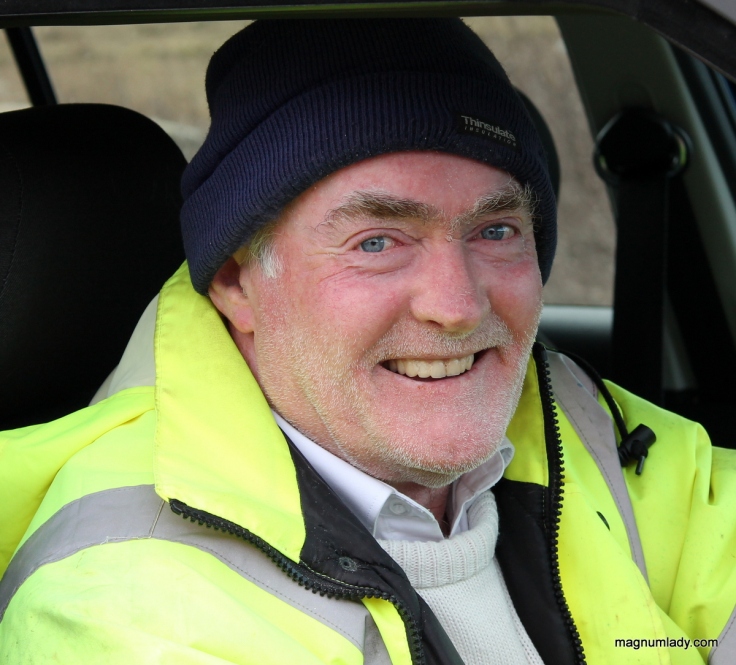 Tom was telling me that these cottages had central heating, now as this was in the 1800’s I was sceptical but he told me each cottage had a cow living in it for the warmth and that was their central heating…now he could well be pulling my leg as I can’t see how a cow and possibly a family of around eight people lived in a tiny one-roomed cottage!!

So that is briefly my take (and Toms) on the deserted village. There will be another post about Achill. There are some more photos here.

11 thoughts on “The Deserted Village, Achill”