During the week I was handing out raffle prizes that were won in our Sligo Animal Rescue/ Sathya Sai Donkey Sanctuary raffle. Ursula pictured above had sold a couple of winning tickets so I was dropping the prizes to her. I’d never met Ursula before but she invited me in and made me feel so at home. 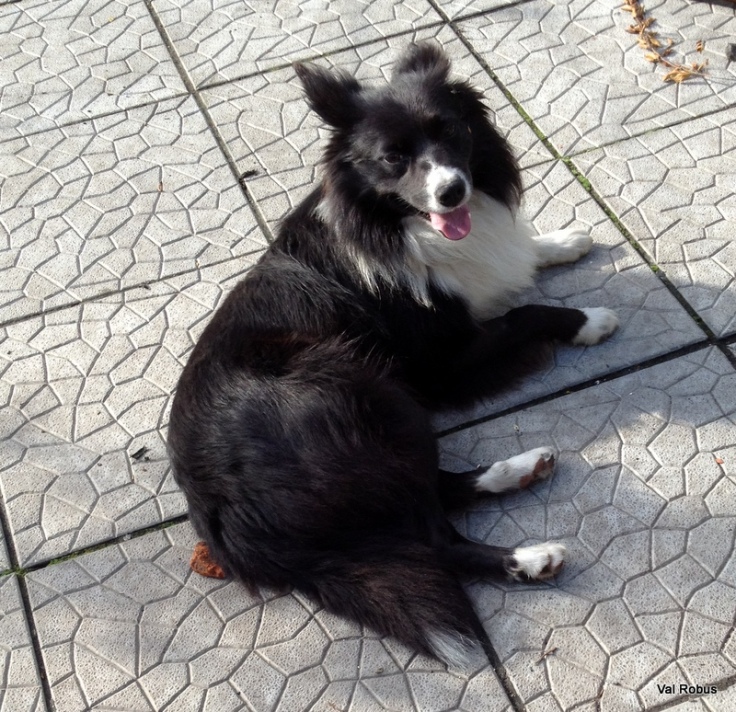 Jaycee is a beautiful dog that Ursula has fostered for Sligo Animal Rescue. There is no shelter up and running in Sligo (see this blog about the disused shelter) so any animals rescued have to be fostered out into family homes. Poor Jaycee was badly treated by his previous owner who then left him into the vets to be put to sleep. Thankfully the vet looked after him and he is called Jaycee after him. Ursula is looking after him until he finds a forever home.

Ursula is also fostering these beautiful puppies for North West SPCA (there are 4 pups). They are only a week old, their mother was killed by a bus 😦 They need feeding every two hours and the smaller one needs feeding every hour. So Ursula isn’t getting much sleep at the moment.

As if that wasn’t enough. Ursula is also fostering kittens for Sligo Animal Rescue. 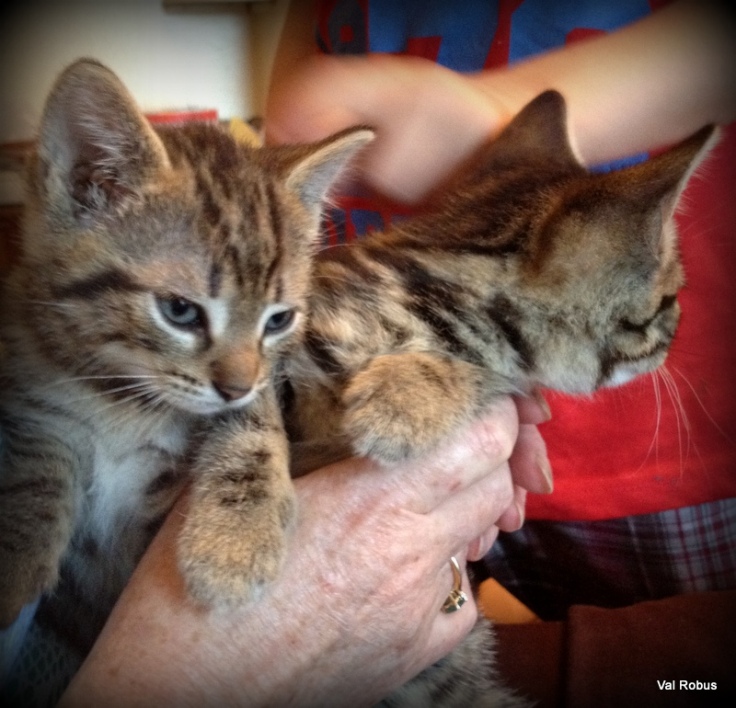 These two are beautiful, they are called Yola and Fluffy. Their mum is Angelina Jolie (I don’t think it’s THE Angelina 😉 ) they will soon be looking for a permanent home. 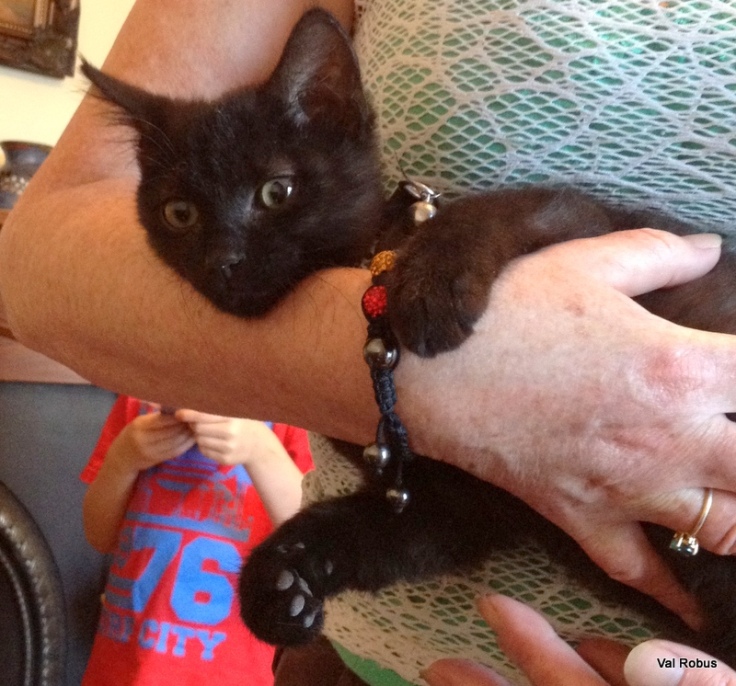 This is Alexander the Great. He is recovering from a hip operation. Ursula has decided to keep this lovely fella. Well done Ursula for doing such a great job. Also well done to the many other foster families and to Dorothy and all the Sligo Animal Rescue helpers. If you would like to donate, foster or volunteer please click here. To help North West SPCA, which is located in Ballina, who are in a similar position to Sligo Animal Rescue please click here.

Again with these two animal rescues without shelters why is this animal shelter left empty?

2 thoughts on “An inspirational woman”