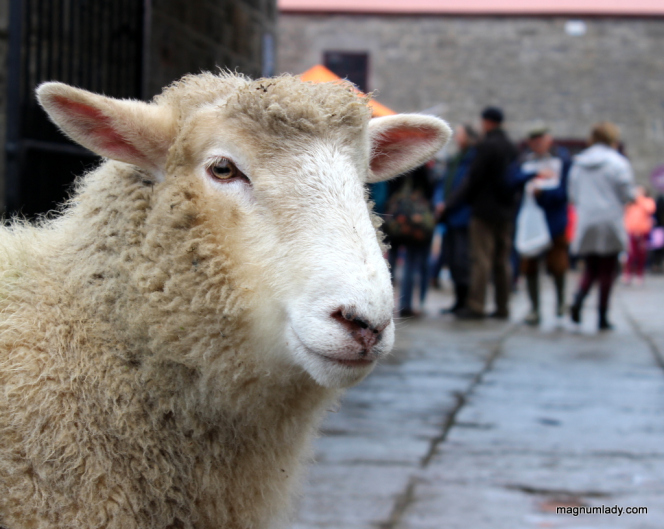 This post has been the most popular one on my blog for the last two years so grab a cuppa and enjoy reading about some of the best festivals of 2020.This is the perfect guide for those who might be thinking of coming to Ireland and timing it with one of these.

Firstly a special mention for Galway who are the European Capital of Culture, 2020. They have some amazing events taking place throughout the year and you can find out more here.

22nd – 26th January. TradFest in Dublin. Ireland’s largest traditional music festival taking place in some of the most historic locations in Dublin.

24th January – 10th February. Celebrate the Chinese New Year Festival in Dublin. There are talks, tours, celebrations and more in this fabulous festival celebrating the Year of the Rat.

13th – 17th March. St. Patrick’s Festival Dublin. There will also be many St. Patrick Parade’s and celebrations taking place throughout the island of Ireland on March 17th.

20th-22nd March West Cork Stone Symposium. Come to the symposium to be inspired by a rugged coastline that’s home to one of Ireland’s most creative communities. 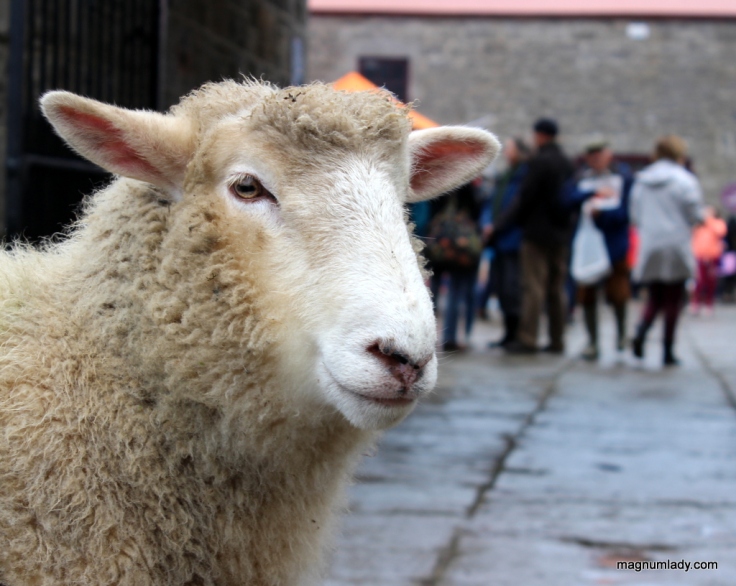 Dates to be confirmed Roscommon Lamb Festival.Sheep sales, lamb blessings (yes, really), music, street parties, something for all the family. Ewed be maaad to miss it.

1st May – 3rd May – Father Ted Festival in Lisdoonvarna, Co. Clare. Down with that kind of thing 😉 If you are a lovely girl or a wannabe nun this is the festival for you. You even get tea and cakes in Father Ted’s house! Gwan, gwan, gwan.

15th – 17th May Midleton Arts Festival. The festival is a celebration of our community and its relationship with art. With so many talented artists in the area and wonderful art teachers in the schools, creativity is bubbling in East Cork throughout the year. MAF creates an opportunity to showcase, share and express this ongoing creativity during the mid May arts festival.

Date to be confirmed May Rockin Road Festival, Drumcondra. A fun filled family day of music, Vintage scooters,bikes and cars with lots to occupy the young too. Join in this annual fundraiser for children and students who use the services of Childvision. 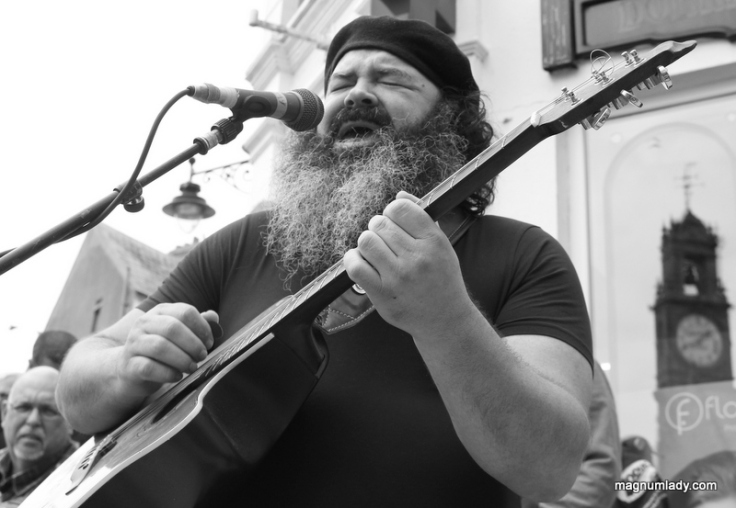 29th May – 31st May. Vantastival Festival, Louth. For fans and enthusiasts of the camper van and camping lifestyle. Enjoy the magic of this family friendly festival.

12th – 14th June. Woollin – Dublin’s festival of yarn! If you like to spin a yarn this is the festival for you. Craft classes, talks and more.

19th – 21st June Body & Soul in Co. Westmeath. Enter another world in this Summer Solstice Experience. With new ideas, experiences and performances around every corner. 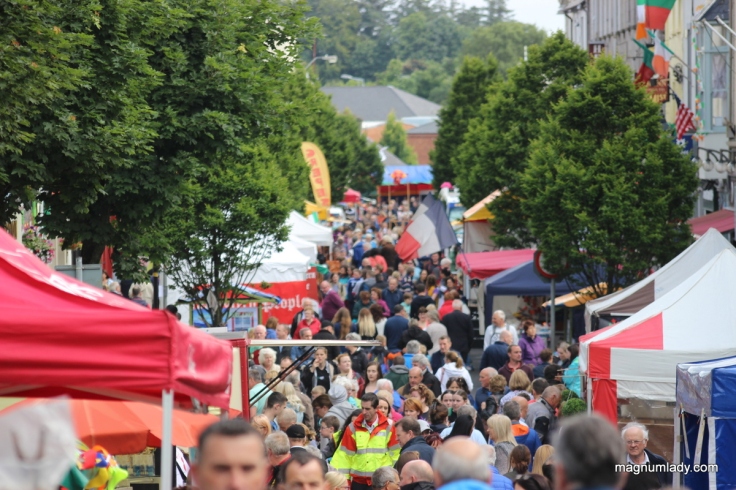 10th – 12th July. Forever Young Festival, Naas. Go back to the 80s with some amazing acts including Marti Pellow, Nik Kershaw, The Boomtown Rats and more.

Cairde Sligo Arts Festival.   Sligo July July 4th-12th 2020. This is your invitation to imagination. A week long event with lots of music, arts and fun, do check out ParkFest – a great, free, event for all the family.

13th – 26th July  Galway International Arts Festival. This is a fantastic festival with something for everyone; music, free family events, shows, talks and more.

Durrow Scarecrow Festival, Co. Laois. Dates to be confirmed. Is your scarecrow the most talked about thing in the village? If so take it along to the All-Ireland Scarecrow Festival and you might be the best in Ireland.

Mary from Dungloe Festival. July 25th to August 3rd 2020. Do you fancy being a Mary? This international festival is open to all – you don’t have to be a Mary. You get to meet Daniel O’Donnell too 🙂

July 31st – 3rd August. All Together Now, Co. Waterford. Iggy Pop makes his first appearance in Ireland for 12 years at this festival. 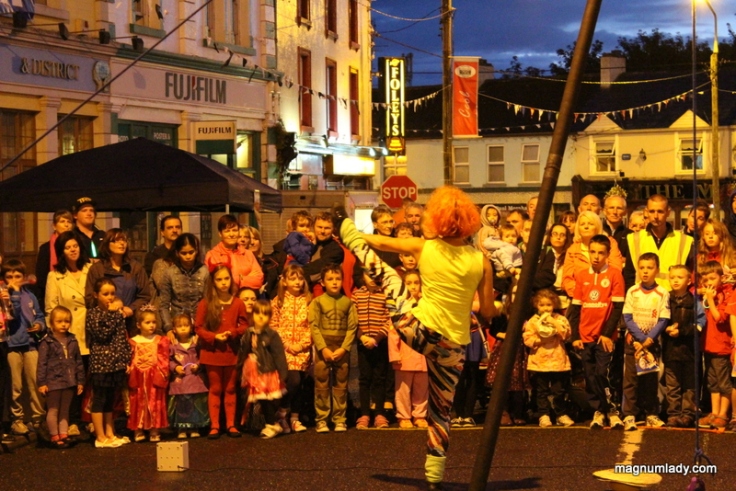 14th – 16th August. Wildroots, Sligo. Nestled beneath the shadow of our Benbulben brother, arm and arm with our Neolithic ancestors and under the watchful eye of Queen Meadbh, you’ll find Wild Roots, Ireland’s first music, performing arts and adventure festival.

6th – 9th August. Sligo Summer Festival. Sligo comes alive with music with the gig rig in the centre of town. Acts to be confirmed.

August The Old Fair Day Festival, Tubbercurry, Co. Sligo.  A step back in time with this festival, see Ireland used to be in the fair days of the past. Family friendly event and most of it is free. Dates to be confirmed.

2nd – 9th August Fleadh Cheoil 2020 Mullingar  The biggest celebration of Irish music, dance and song in the World. You can’t help but be swept away by the atmosphere.

The Rose of Tralee 21st – 25th August, in Tralee (of course). Lovely girls from all over the world with Irish connections take part in this competition.

August Medieval Festival, Loughrea.  Archery, food from the past, circus skills and more in this celebration of the past. Dates to be confirmed.

Electric Picnic in Strabally, Co. Laois. 4th -6th September. One of the biggest festivals in Ireland. Music, comedy, food, fun. I’ve never been but from the photos I’ve seen it looks amazing!

25th – 27th September Write By the Sea FestivalKilmore Quay.  Interviews with well-known, national and international writers and experts, experiential workshops, readings and talks. Save the dates in your diary now and come and enjoy drama, crime writing, short stories, storytelling, poetry, memoir writing, writing graphic novels and much, much more.

Baboro International Arts Festival for Children, Galway 12th – 18th October. Baboró believe that every child should have access to excellent arts and cultural experiences both as audience and participants.

October 31st – November 2nd Puca Festival , Drogheda, Trim, Athboy. A spectacular festival of music and light complemented by rich harvest-inspired food experiences, and will celebrate a time when light turns to dark, the veil between realities draws thin, rules can be broken, and the spirits move between worlds.