I went along to The Food Hub in Drumshanbo today for the Taste Leitrim Winter Feast Festival. The Food Hub is a fantastic initiative that houses various food producers.   I’m hoping to cover it in greater detail in the new year. 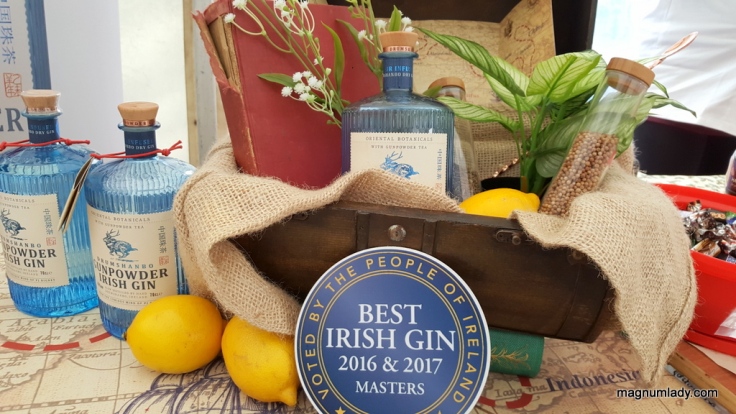 The Winter Feast consisted of a producers market in the marquee, food talks and arts and crafts for the kids. I was confused at the start as to where the talks were going to be as they were in the community kitchen and not near the marquee – and I didn’t know where the kitchen was.  I would suggest if they have another one perhaps to have all the events closer together. It would also be good if there was a bigger marquee as it was so packed it was hard to see everything.

I did enjoy the food talks though. I heard about the benefits of Kefir (Sean McGloin of Blakes Always Organic), I also tried some and it’s really nice which surprised me. I thought it was going to taste like natural yogurt which I don’t like at all but the kefir was lovely, I even bought a bottle. 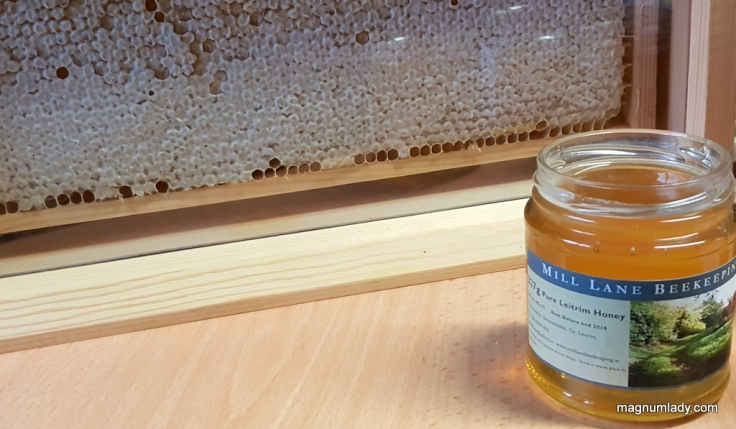 I heard about bee keeping and honey (Mary McNutt & Mary Hyland of Mill Lane Beekeeping), I found out that bees dance! They dance to tell their fellow bees what direction and distance the pollen is in – how fascinating!

I heard about making money from your food (Oonagh Monahan, Author of Money for Jam). Oonagh is a great speaker and it was so interesting to listen to her. It almost makes me want to become a food producer, only I can’t cook so that’s a bit of downside. 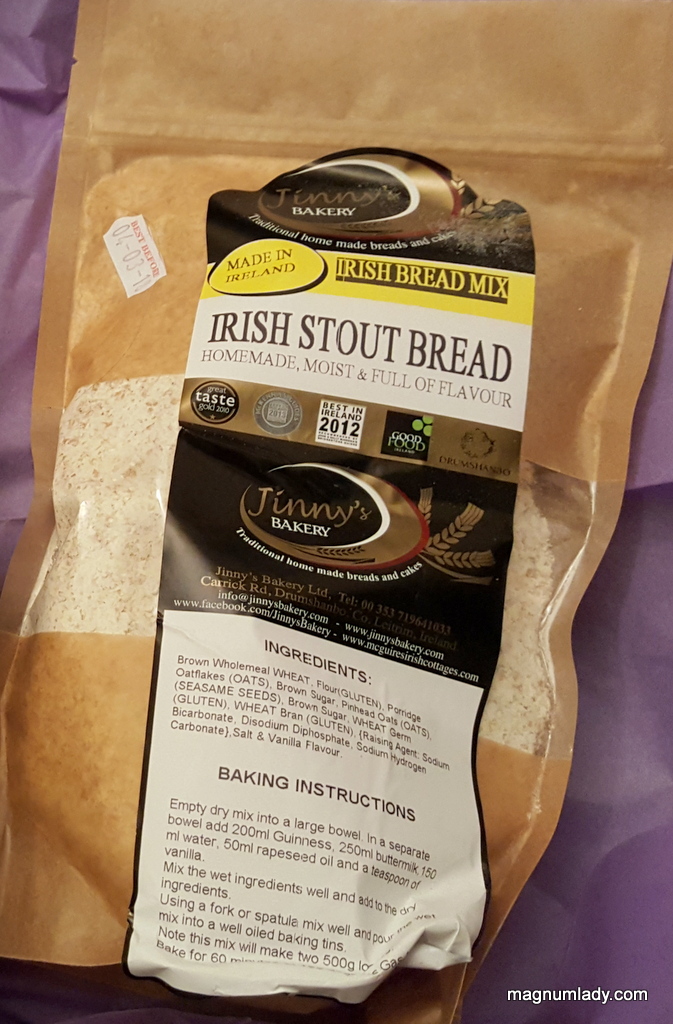 I bought a few bits from the market, I was hoping to win the Facebook voucher as I wanted to make a Leitrim food hamper that I could have had as a prize on the blog but I didn’t win so sorry folks. I will run a competition for the Jinny’s Bakery Irish Stout Bread mix I bought though, so leave a comment to be in with a chance of winning. 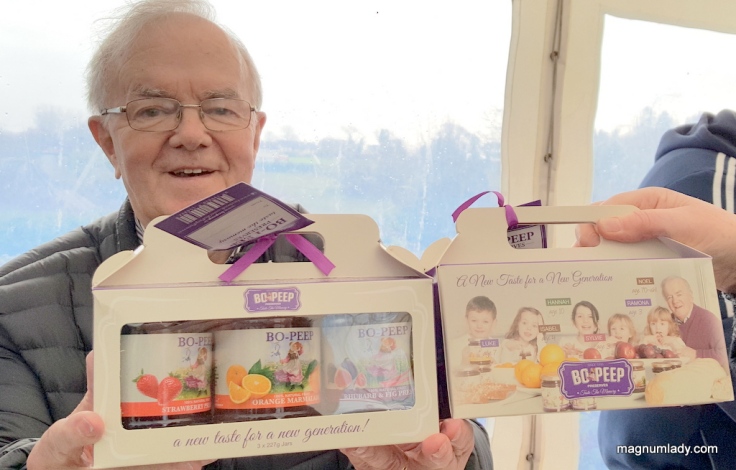 I bought a Bo Peep Preserve and it really bought back memories as I remember my Nan buying Bo Peep Jam years ago. I’m looking forward to having it on my toast in the morning. 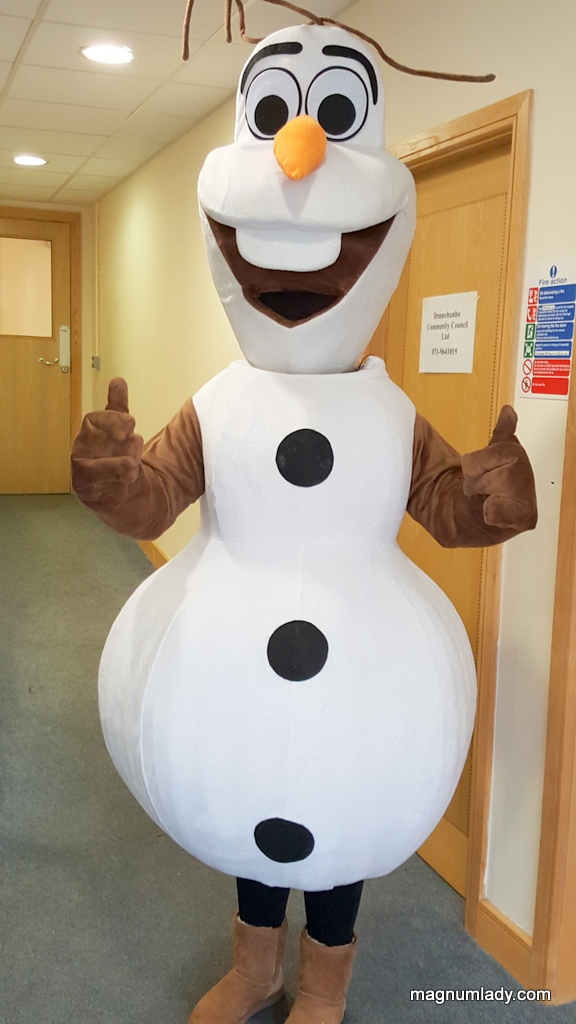 I also got a lovely peanut butter cupcake, well it looked lovely but I shared it between the lads! I spent a nice couple of hours in Drumshanbo, I was starving when I left though! I could see some food for sale at the end of the marquee but couldn’t get down there because of all people. 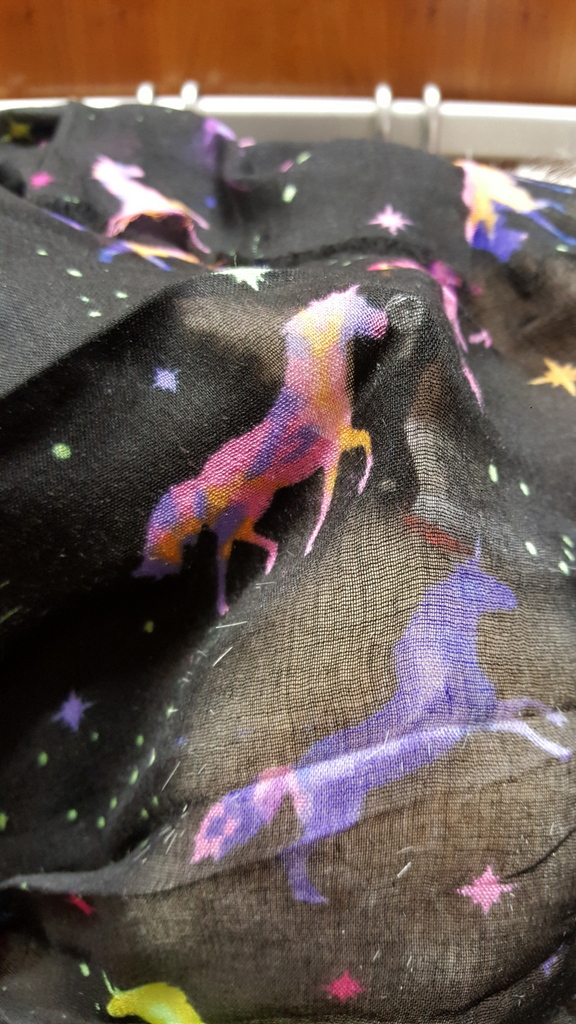 So with a brief stop off in Carrick-on-Shannon and falling in love with a unicorn scarf in Menarys that I didn’t buy (sob) and the delight in finally finding the Acres Lake boardwalk that was my Sunday.