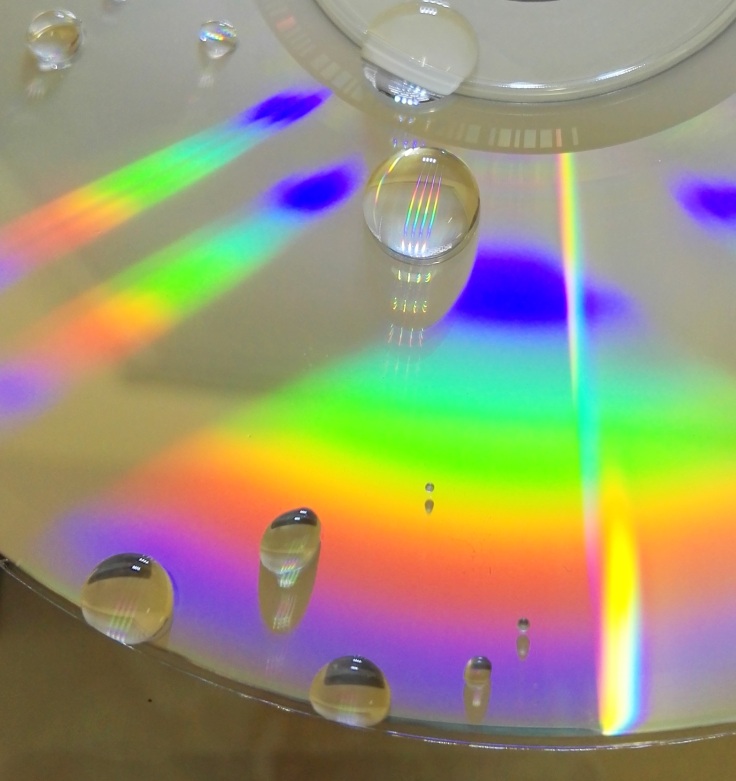 I was scrolling through Twitter last week and a sponsored advert jumped out at me (so yes they do work!). Tesco Mobile were offering a Huawei P8 mobile phone free with a €30 a month contract.

Also it wasn’t all plain sailing with Meteor, when I phoned up to cancel the girl was really quite rude, she couldn’t understand how 1GB of data wasn’t enough and was quizzing me on what I was using it for! 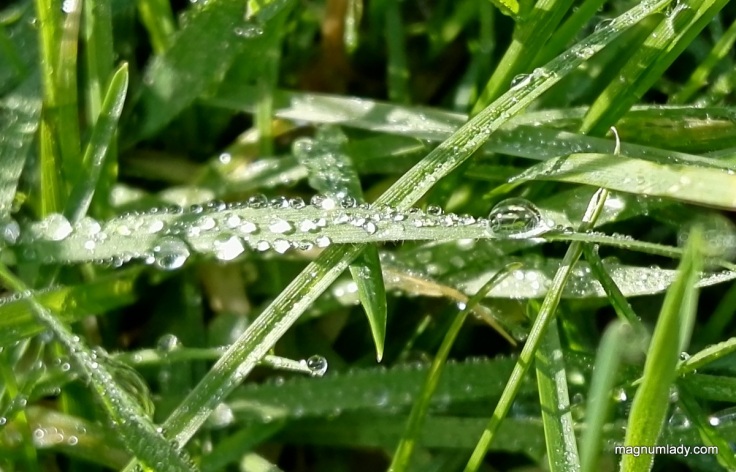 Long story short. I did some research on the P8. The camera is the most important part of the phone for me and when I read that it had a DSLR-level Image Signal Processor I was more or less sold. Plus as the phone was free (yes I know I’m paying a contract, but sure I would have had to top up anyway) it really was a no brainer.

In I went to the lovely Bob in Tesco Mobile, Sligo. I found out all about the phone and the contract and headed over to Meteor to see if they could match the Tesco offer – they couldn’t. So 15 minutes later there I am with a shiny P8! First impressions I absolutely love it! It’s very responsive, the battery lasts ages (I got two days out of it and I’m on my phone a lot), the camera is just amazing. The photos on this post are from it – not edited in any way. The Afternoon Tea photos were taken with it too. 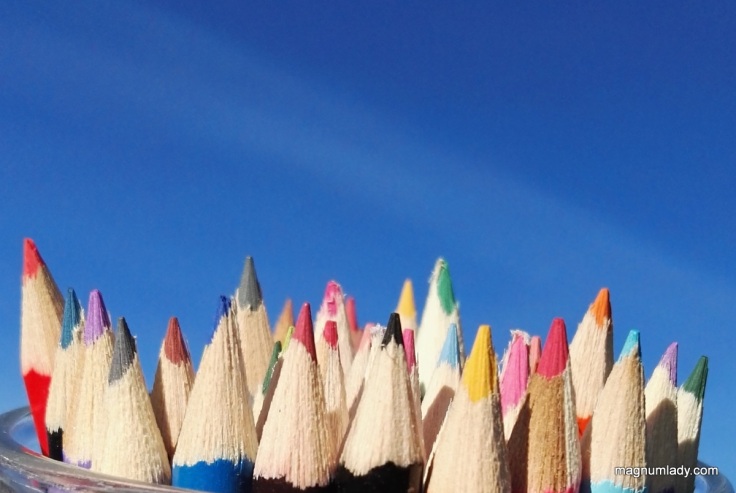 It’s even given me my photography mojo back and I’m having fun trying out different shots on the camera. It even has a cool ‘light painting’ feature – slow shutter speed basically. So you get car light trails, moving water shots and even starry skies. I’ve only tried this once as you will need a tripod and part of mine is missing. 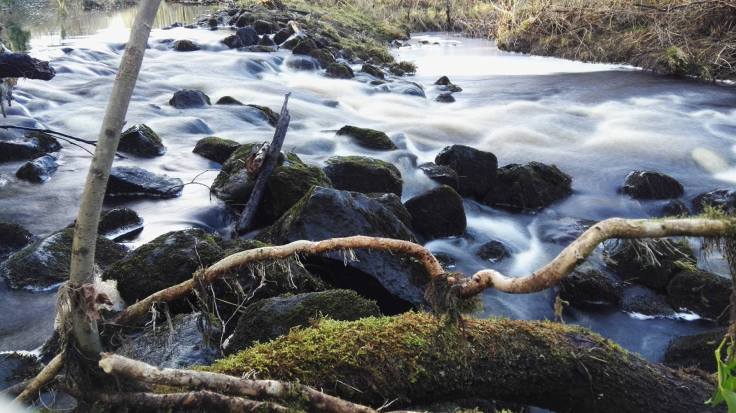 It even made me look halfway decent in a selfie shot! A miracle in itself! I’m the one on the right just in case you are wondering. 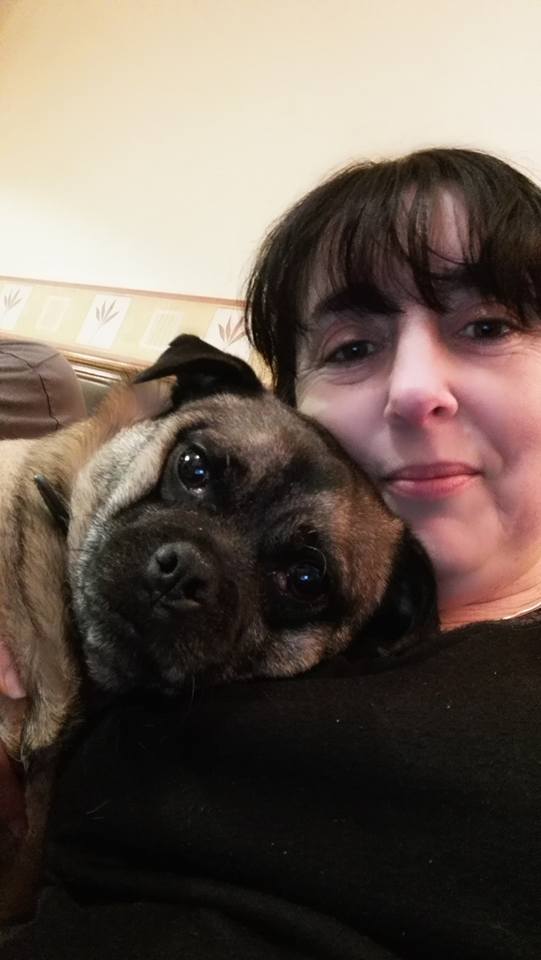 So that’s just a brief bit about the phone. If you are in the market for one I would highly recommend it. This blog post isn’t sponsored by Huawei or Tesco Mobile.  You can read more about the phone here.