I had a very short visit to the UK over the weekend to see Magnum playing at the Wulfrun Hall, Wolverhampton. For those of you who don’t know I’m called Magnumlady after a rock band…and I’m still a groupie after 30 odd years of being a fan! The photo above was taken somewhere over Birmingham as I flew from Ireland West airport in Knock to Birmingham. I know people complain about the €10 fee to leave the airport but I rather drive 35 minutes down the road than have to go on a 3 hour train trip to Dublin.

After arriving at Birmingham airport I got the monorail (which I love) to the railway station and there was a train just about to leave for Wolverhampton so I was there in about 40 minutes. I had to head to the Wulfrun Hall first to pick up my ticket because they wouldn’t post it out to me as I don’t live in the UK…so that was a bit of a pain, anyway I found the place and got the ticket. As I was walking away I turned around a corner and there was Bob, Mark and Harry from Magnum. I was so excited I started babbling and fan girling! I do embarrass myself sometimes. After yapping for a bit I went on my way to find the hotel but I got lost and ended up walking for over an hour in circles. I went back to the hall so I listened to a bit of the Magnum sound check and tried to get directions from the security guard.

The security guard, bless him, spent quite a lot of time telling me where I should have stayed! In the end he did tell me where my hotel was and after a bit of walking I found the place. I stayed in the Novotel Hotel which was handy for the train station but a bit of a trek from the concert venue. I quickly left my bag and went back to the hall to meet the ‘Magnum family’. I met these guys through the internet years ago and some I’d met in real life at another gig, others I’d never met. They are a fantastic bunch of people 🙂

When we went into the venue our bags were checked by security. They spotted my camera and said I couldn’t use it during the gig. I’ve got a terrible memory so forgot that they told me that….well that’s my excuse anyway! I didn’t take too many pics as I wanted to enjoy myself but I did take some. Luckily I’m a shortarse and no one saw me taking them. The pic above is of the support band NeonFly who are the best new rock band I’ve heard in a long time. 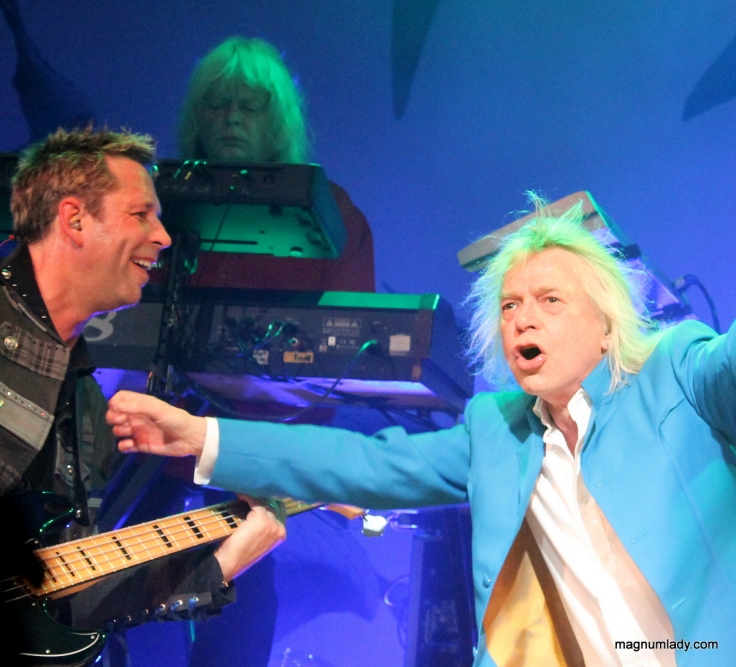 After a brilliant set by NeonFly it was time for Magnum to take to the stage. What a brilliant gig, I almost lost my voice from singing, most of the people were really enjoying themselves apart from the occasional ‘dry shites’ who stand at the front and do nothing! I always wonder why those type of people bother going. The only downsides were the heat in the place, I reckon I lost about half a stone it was that hot and someone near us had a dreadful wind problem!!  Apart from that it was all brilliant. One of the funniest things was Magnum have a new song called Too Many Clowns and Clare, who I was with, had got us all red noses to wear during the song, the look on the bands face when they saw us was priceless!

Another highlight was having Rodney Matthews, a wonderful artist and a real gentleman, hanging around with us. Rodney has done the artwork for many of the Magnum albums. I also got to meet some of Magnum and all of NeonFly. We didn’t leave the venue until midnight…I was starving because I hadn’t eaten since I left Ireland so we all went off looking for a kebab shop. It was all going well until one of the lads walked into a lamp-post! He was fine but it was funny (I have a warped sense of humour). Rodney also ended up with a road cone on his head! After all that we went back to the hotel and sat in Rodney’s room drinking, I only had a small Bailey’s because I had an early start to get the plane back to Ireland and because I don’t really drink. It was great chatting to the others though, they are such a nice bunch of people. 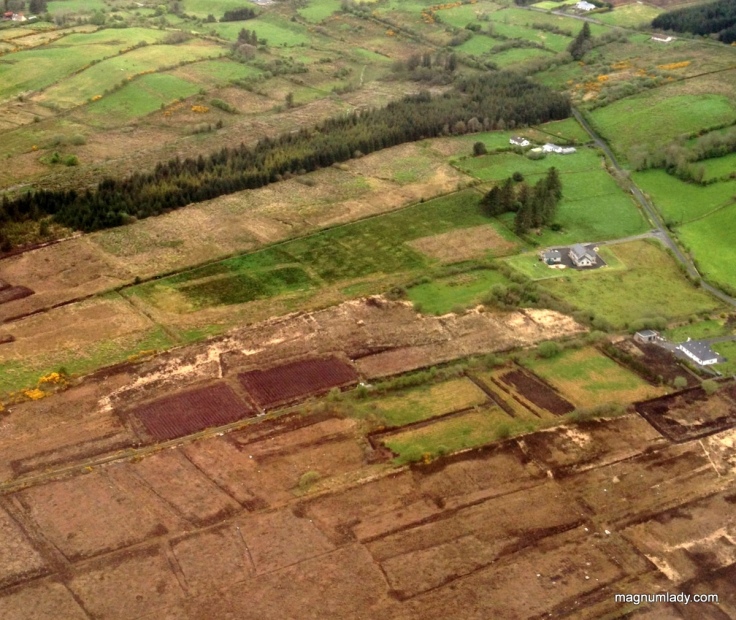 All in all it was a fantastic weekend, I had a ball….it’s great being a groupie 😉 The rest of my pics are here.

5 thoughts on “Magnum in Wolverhampton”