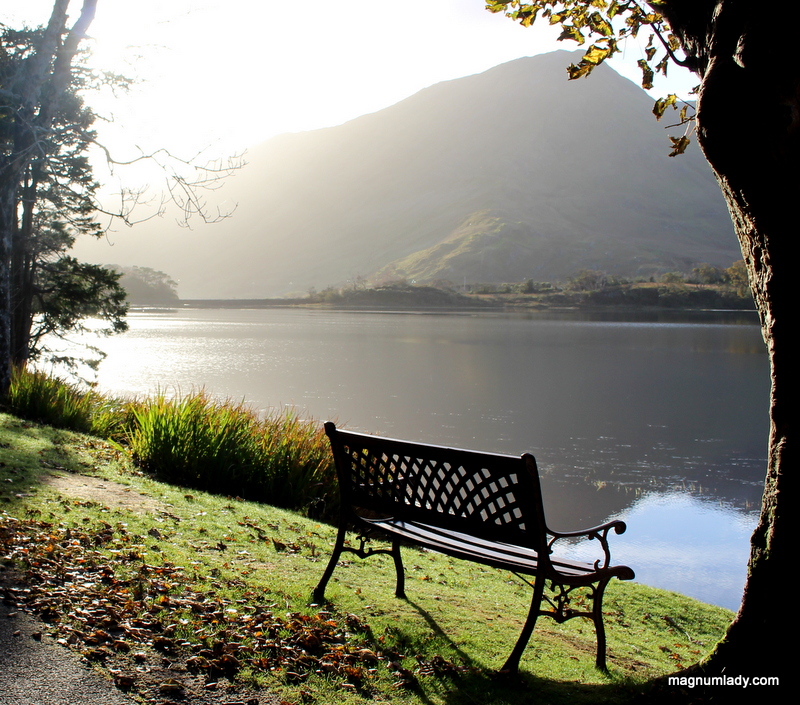 I always have a multitude of words and blog posts going around in my head. Some get written, others don’t. I find sometimes I’m asked to go to things so that I’ll write about them; I don’t write about everything though. I don’t go to many things I’m invited to now either, I go if I really want to go.

I used to go to the opening of an envelope because I thought it might bag me a job. I have a job now so the pressure is off. I can use my spare time wisely – I say although I’m usually not too far from Social Media – which is bad in itself.

I remember a few years ago getting a message that wasn’t meant for me. I happened to be going for dinner with a group of friends and I’d tweeted that I was going. I got a message that was meant for the manager of the venue. It went along the lines of ‘Give her a glass of wine, we might get a blog post out of her.’ I have to say I was quite upset by it. I replied to them saying they sent me the message in error and they replied saying they hoped I was laughing. I wasn’t.

Some people see me as a one woman promotion and I know other bloggers who make money out of promoting companies. I don’t – it would be nice if I did but I don’t. I’ve had the occasional free meal and I’ve always disclosed it.

Anyway the point of this blog is that I’m now going to write things I really want to write. Not things people expect me to write. It’s the way the blog started and it’s how it should be for me.