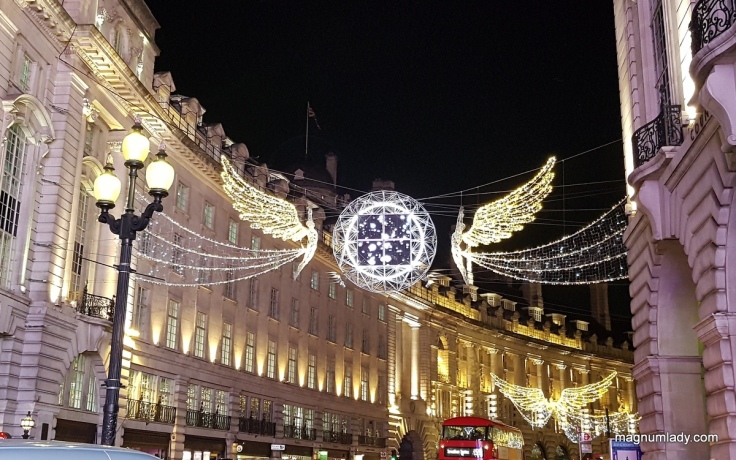 A couple of weeks ago me and Jono went to London for a very brief visit. Ryanair had cheap flights so for we managed to get there for a tenner! I must admit I was a bit apprehensive as Jono is in a wheelchair and I wasn’t sure how we would get on but he really wanted to go to see the lights so off we went.

Jono is great when it comes to planning trips, he always gets great deals and he did lots of research about the wheelchair friendly underground stations. We flew from Ireland West airport to Luton which took around an hour. From Luton airport there’s a shuttle bus which brings you to Luton Parkway Station and then it’s around 30 minutes to St. Pancras Station in London.

The staff in Luton station were so helpful, they got a ramp for us to get on to the train and put us in first class because there’s space for a wheelchair. The also phoned ahead so there was someone to meet us with a ramp. It was all just so civilised. 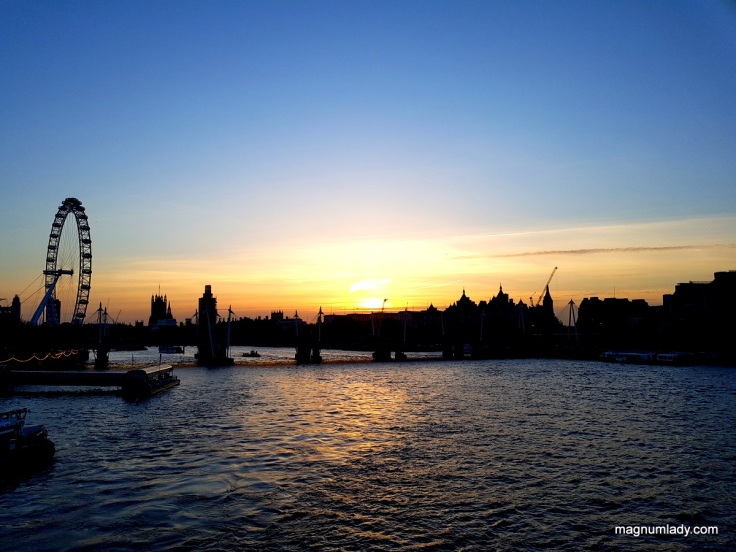 The underground was also fine. It was fairly quiet considering how close to Christmas it was. Our first stop was Waterloo to visit the market at South Bank. We made the mistake of walking on the wrong side of the road so ended up walking the width of The River Thames we did get to see the beautiful sunset though. The market was nice to look around but I don’t think we visit next time. 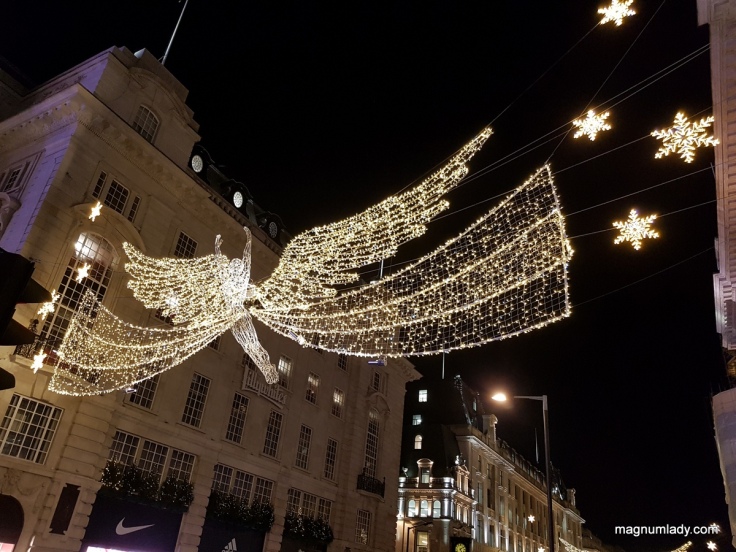 Back on the tube and to Green Park which is the nearest wheelchair friendly underground station to Leicester Square and Regent Street. It was a lovely walk through Piccadilly, the bells were tolling and as we looked in the windows of Fortnum and Mason it felt like I was in a Charles Dickens tale.

The lights were just beautiful. We visited the Leicester Square Christmas Market, the Lego store – which is amazing and of course Hamleys Toy Shop. London really is a magical place to be at Christmas. 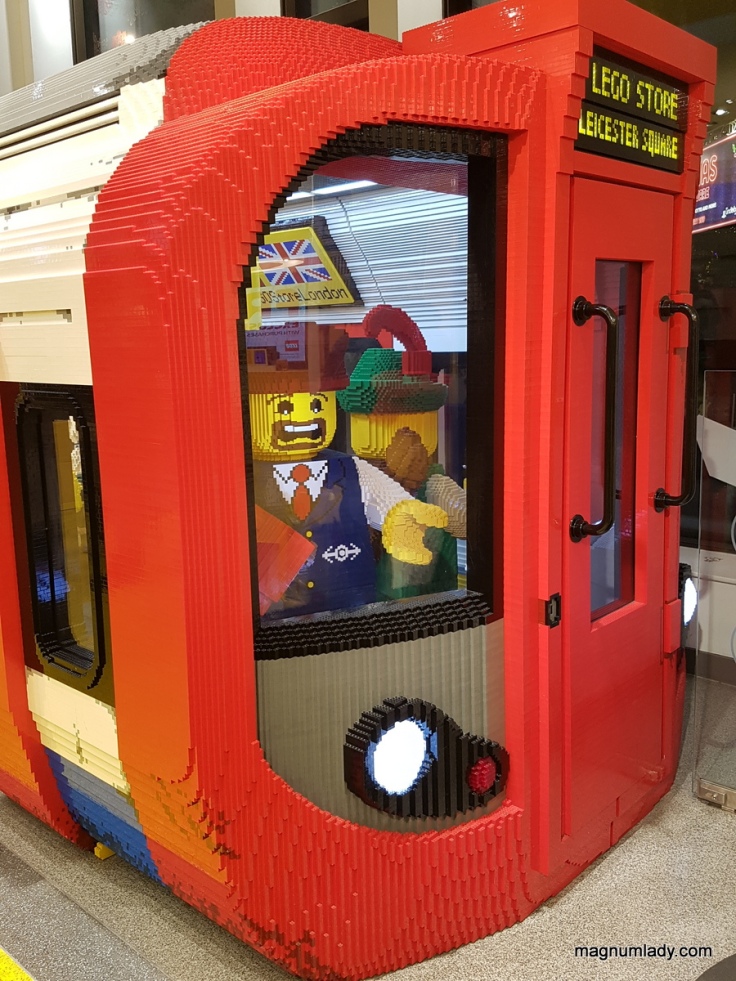 Back to St. Pancras and once again we were astounded by the service. We’d left it to late for help to be arrange at the Luton end so one of the workers hopped on the train with to help us at the other end. I can’t thank these people enough for their kindness.

We’d stayed in the Premier Inn at Luton airport which is cheap and comfortable. Jono was shattered the next day though so in hindsight one night away is enough for him. He loved the trip though and hopefully we’ll go again sometime.

All photos taken with a Samsung Galaxy phone. I didn’t bring my camera with me as I was pushing the wheelchair.