Under a gloomy sky were crosses in the sand. These crosses were to commemorate and remember the 1,100 sailors and soldiers who perished following the loss of three great Spanish Armada ships on Streedagh Beach, Sligo, Ireland in September 1588.

The Grange and Armada Development Association (GADA) hosted a family day as part of the Celtic Fringe Festival.  Hundreds of people made their way to the beach to remember those who lost their lives. In a very moving ceremony a wreath was taken out to see by Sligo Sub-Aqua Club and placed on the shipwrecks that still remain in the sea.

The event was also a family day and children got to take part in a costume competition and a sand castle making competition. One little lad got made into a sandcastle by his family! 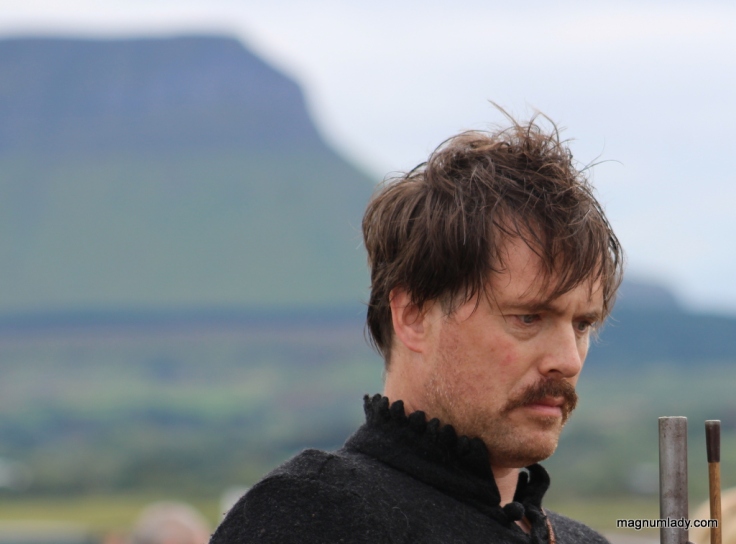 Claíomh, a ‘living history’ group performed sword dueling and explained about the costumes that would have been worn at the time.

Members from Cos-Cos made their way from the memorial down to the beach, accompanied by Spanish musicians. 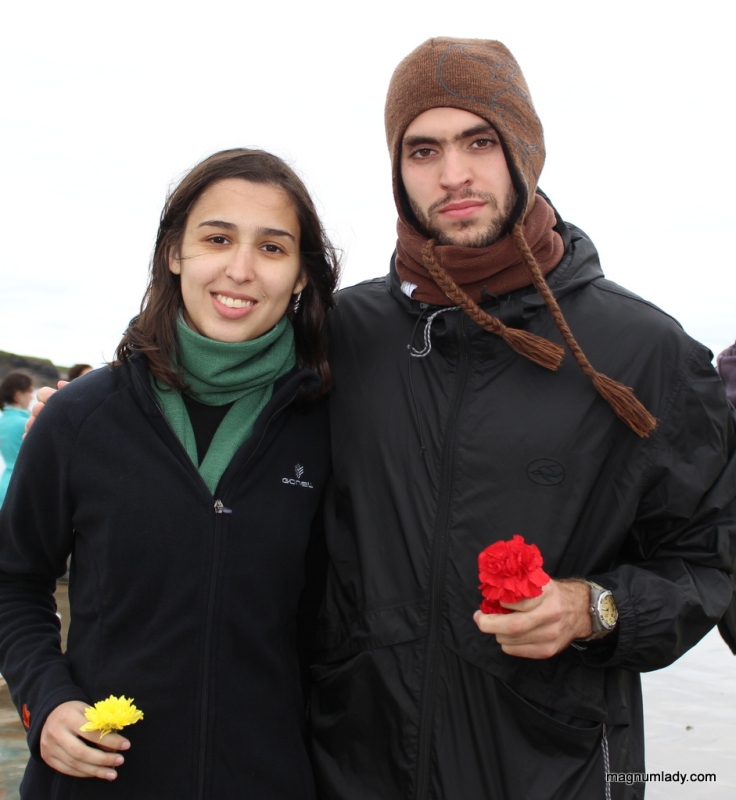 As the wreath was taken out to sea two flowers fell off it, these were picked up by Spanish visitors. 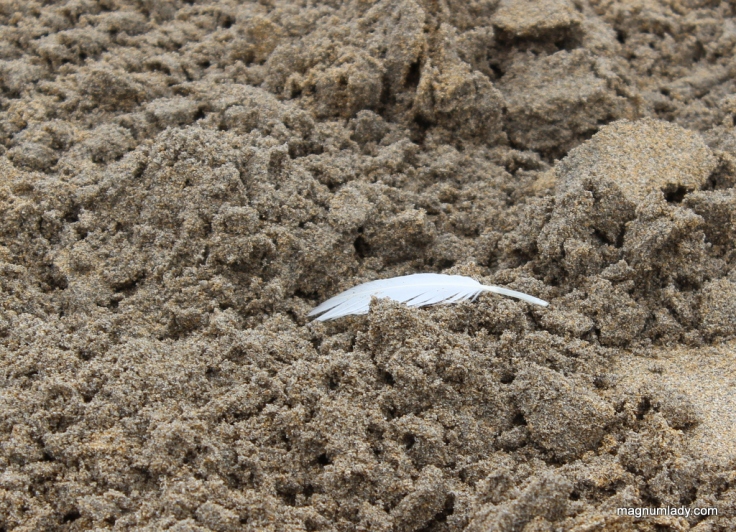 I also saw a white feather on one of the crosses, which to me is the sign of an angel. As I walked away from the ceremony I this stone. It was a special event.

The Celtic Fringe Fest. takes place in September of every year. You can find out more about it from The Grange and Armada Development Association. The rest of my photos are here.

5 thoughts on “Remembering the Armada”

Another for @pluid.project2021 #nationalcomfortblanket #art #painting
I'm new to tiktok. I have no idea what I'm doing
Wood sculpture at Knocknashee