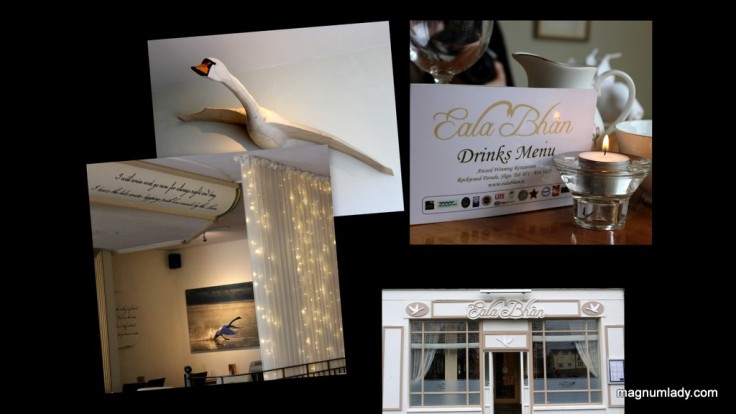 Lucy and I went along to Eala Bhan during the week to try out their Afternoon Tea.  I’m a big fan of Afternoon Tea (well to be honest I’m a big fan of food in general!) This was the best Afternoon Tea I’ve ever had. Eala Bhan is a really beautiful restaurant, located along the banks of the River Garavogue in Sligo town. We had a table in the window and were able to relax and watch the swans glide down the river. 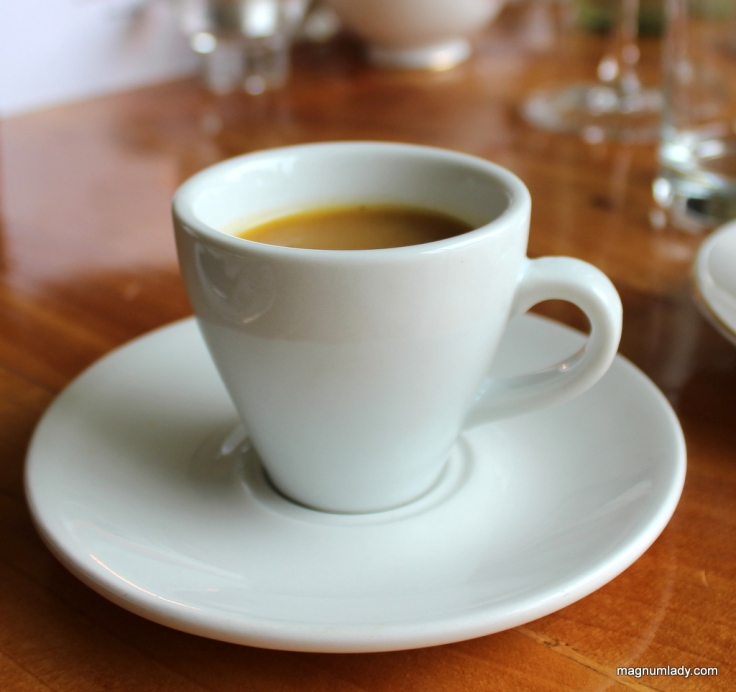 When we arrived we  were welcomed by our waitress Patricia and Anthony, the owner of Eala Bhan and were looked after so well. We ordered tea and while we were waiting we were served with a lovely amuse-bouche of courgette and butternut squash soup. 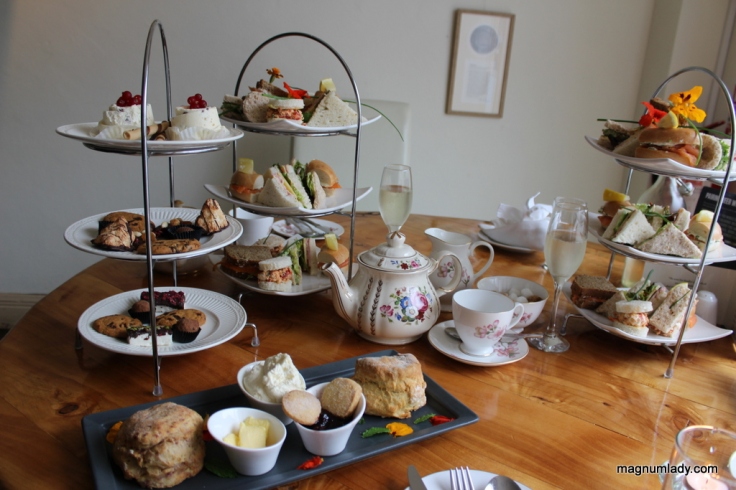 What can I say about the Afternoon Tea. I’ve never seen anything like it, it was so beautifully presented and there was so much of it.  We were also presented with a complimentary glass of Prosecco, which went down very well with the wonderful food. 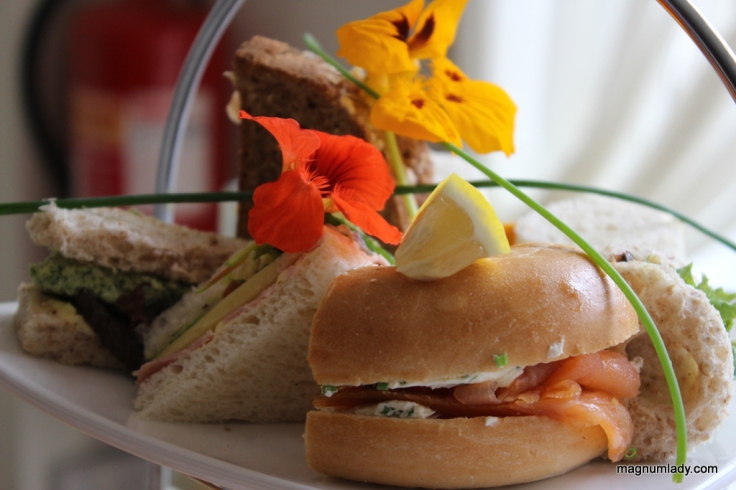 There was a wide variety of sandwiches including smoked salmon, smoked ham and cheddar, chicken pesto and goats cheese and tomato, served on a variety of breads including bagels, brown soda bread, white bread and wholemeal. Patricia explained what everything was and told us to let her know if we needed anything else. 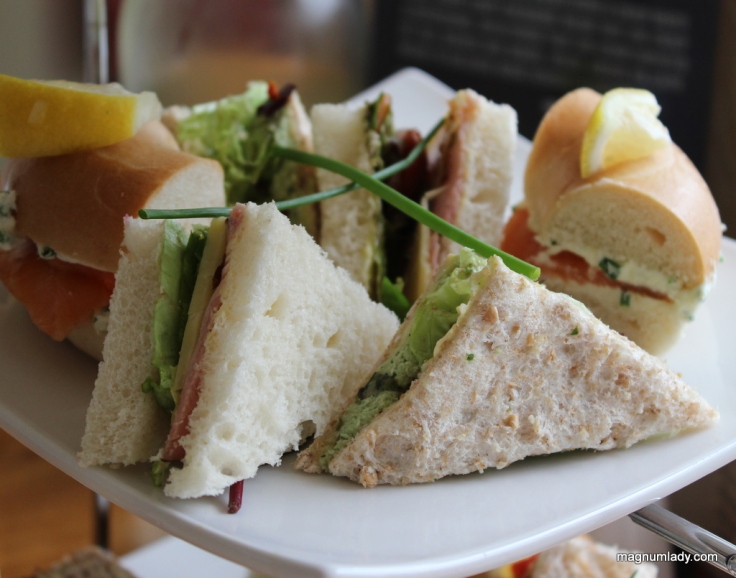 Eala Bhan have teamed up with Le Fournil, located just around the corner, and have come up with this winning combination of sweet and savoury delights. 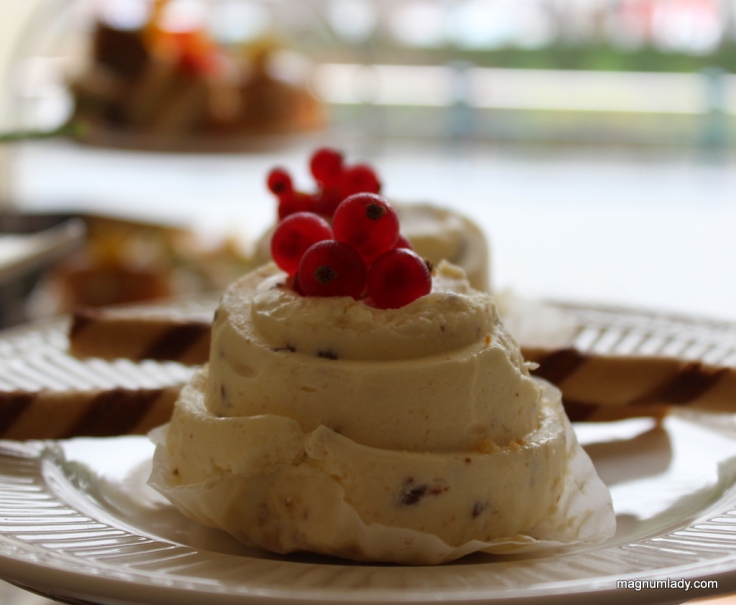 There was really so much choice; cheesecakes, chocolates, macaroons, scones, shortbread and so much more. We were really starting to get full up but Patricia was happy to box up all the goodies we had left so we got to take them home. Not only did we have Afternoon Tea for lunch but it also did us for dinner! Andy and Jono got to try some as well and were very impressed. 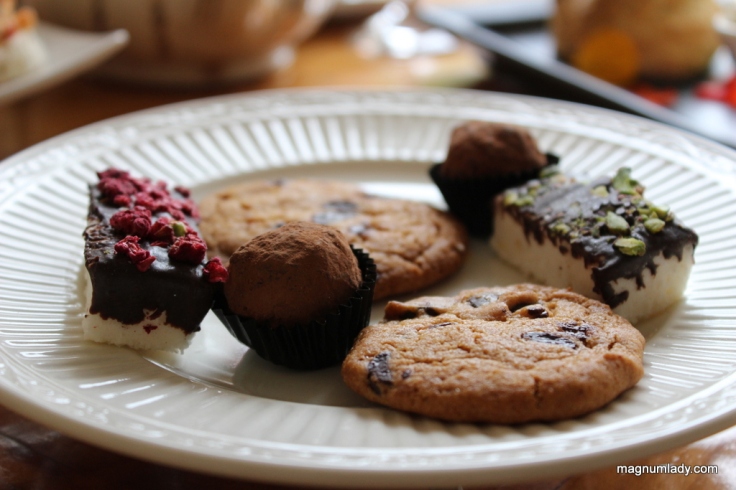 Sincere thanks to Anthony and his staff from Eala Bhan for looking after us so well and giving us one of the nicest afternoons we’ve had in a long time. If you are looking for something special to do when you are in Sligo I would highly recommend this wonderful Afternoon Tea. I’ve tried a few and I don’t think this can be beaten. 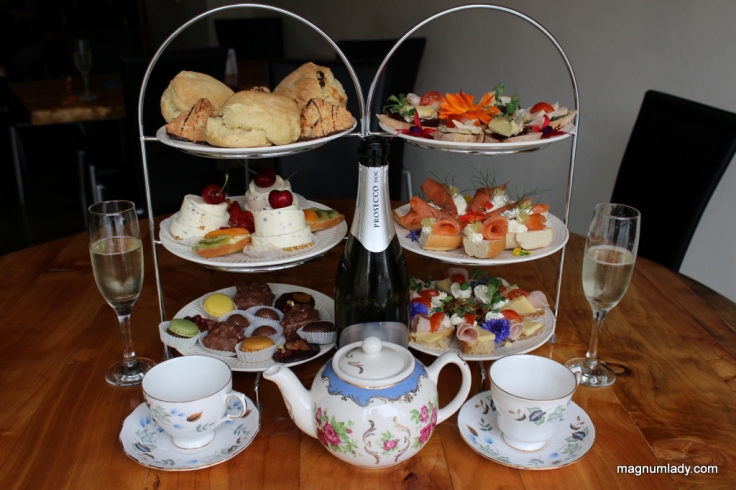 9 thoughts on “Something Special at Eala Bhan”