You might be surprised to know that there is a Sligo Dracula connection!  Bram Stoker’s mother was born in Sligo town and told a young Bram all about the cholera epidemic which killed so many Sligo people. It’s said that the Dracula novel was inspired by these tales.

Yesterday saw the first Sligo Dracula Convention take place in Sligo. It was a day of talks and tales and fangtastic good fun. A lot of local businesses got involved creating Dracula inspired food, ice cream and even beer. Even the bridges were lit up red (or half lit up red…some of the lights didn’t seem to be working). 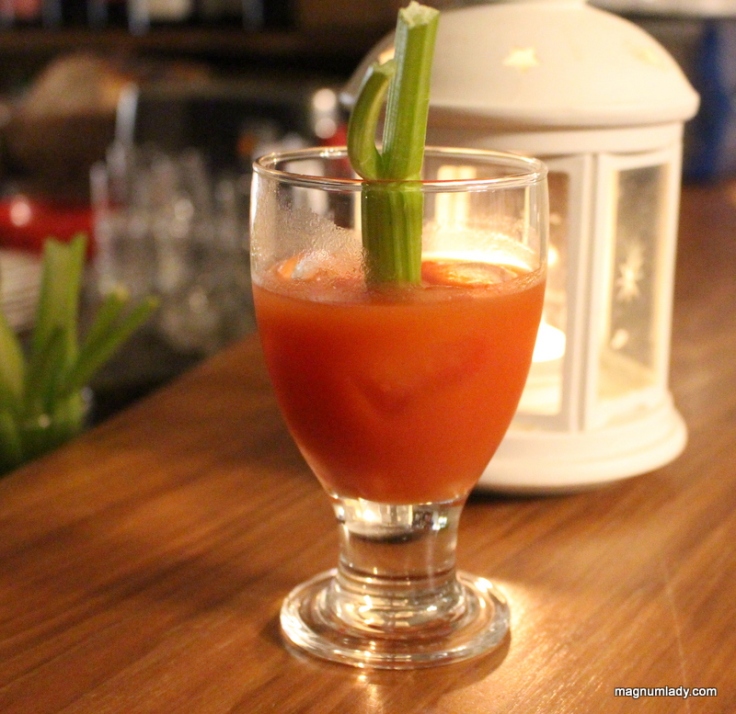 Last night I was invited along to the Dracula Dinner in Osta Cafe and Wine Bar. This was an amazing night from start to finish. We were welcomed with Bloody Mary’s and Dracula Beer into a darkened restaurant with spooky music playing. Some people got into the spirit of things with a nod to the Gothic fashion, one lady even had fang marks on her neck. The menus were burnt at the edges and smothered in ‘blood’. 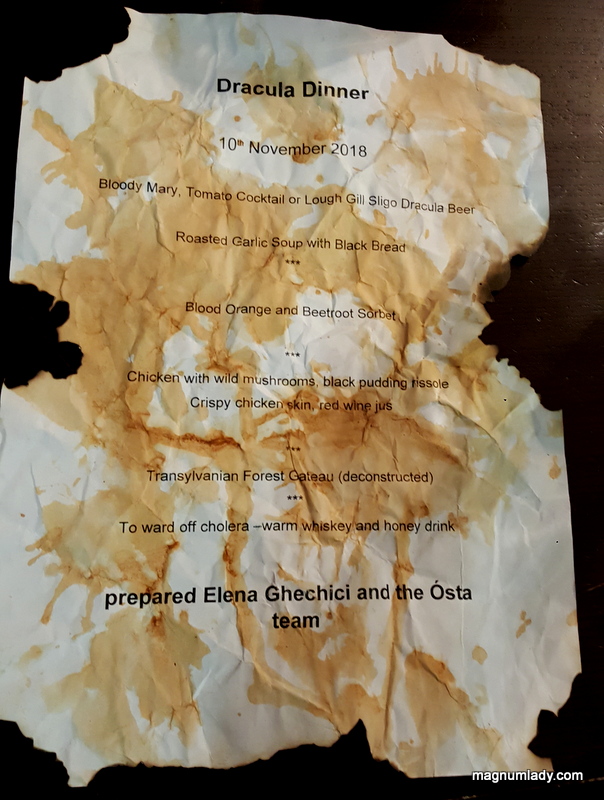 Actor Treasa Nealon introduced the menu, and during the course of the evening she gave a monologue based on the experiences of Bram’s mother, Charlotte Thornley of Sligo in 1832. 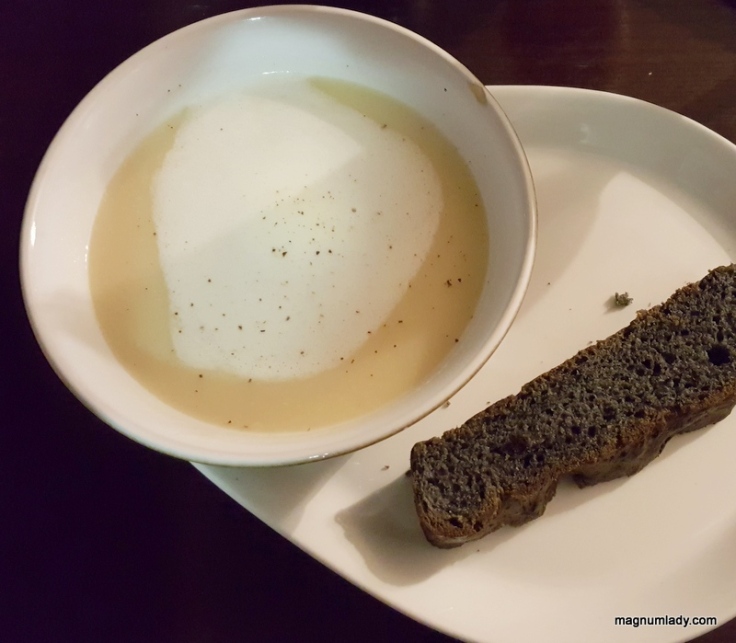 Guest chef Elena Gheghici  prepared a delicious menu inspired by the writings of Bram Stoker. Our first course was roasted garlic soup with black bread…to ward of the vampires of course, to follow we had a gorgeous blood orange and beetroot sorbet. 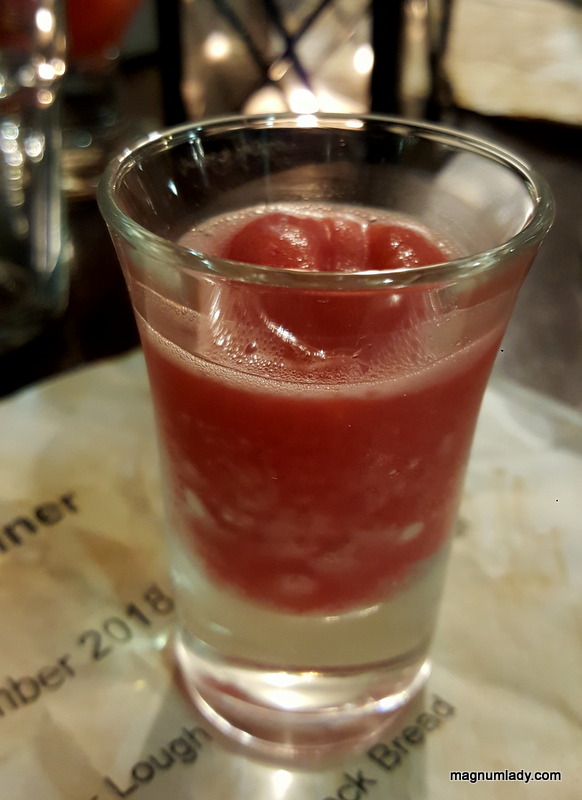 For the main course there was chicken on a bed of wild mushrooms with red wine jus, black pudding rissole, mashed potato and crispy chicken skin, it was all delicious.

Just when I thought I couldn’t eat any more the dessert appeared. It was a deconstructed Transylvanian Forest Gateau – ooh this was something special. It was smothered in cream and had what seemed like a candyfloss topping.

To finish there was a hot whisky and honey drink – designed to ward off cholera, as I was driving I didn’t have this but it smelled delicious. 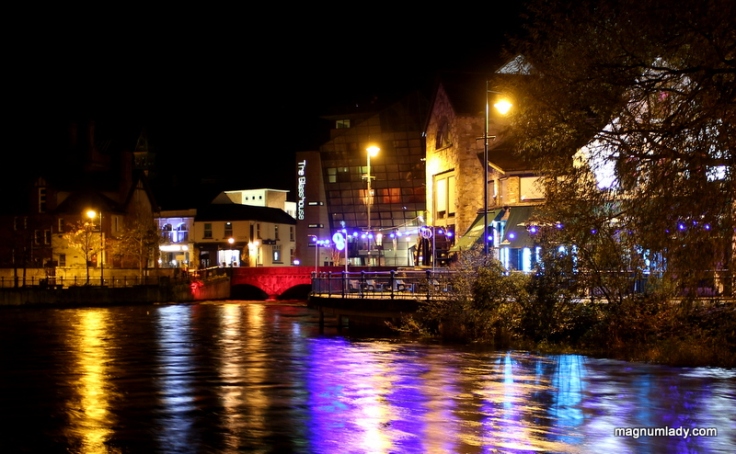 It really was a such a special event to have in Sligo and one not to be missed next year. Thanks so much to Brid and Osta for inviting us along to the dinner and very well done to all involved. You can find out more about the Sligo Dracula Society here.